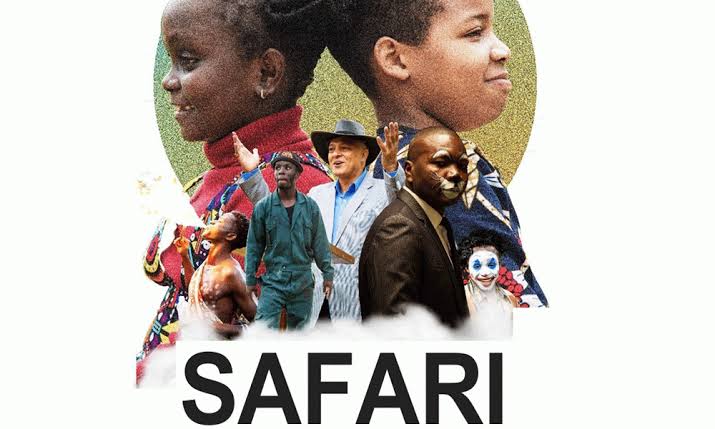 Kenyan Film, Safari, To Premiere At The Cinekid Festival In The Netherlands

Safari, a Kenyan film produced by Rocque Pictures Ltd, directed by Kenyan Bill Afwani, and distributed by Rushlake Media, will have its world premiere on October 17, 2022, at The Cinekid Festival in the Netherlands.

Prior to the festival selection, Rushlake Media acquired the film for international sales and will represent it globally.

Rushlake Media is a multi-platform network with offices in Cologne, Germany and Nairobi, Kenya, and a strong presence in the African market.

The film tells a story of a wheelchair-bound boy who is taken on an adventure by the cheeky girl next door, Kiki. Together, they try to see as many wild animals in real life as possible, and above all elephant Jumbo.

They come across evil poachers who make money hunting animals. The tale of Safari and his friend Kiki’s adventure touches on many elements of life in rural Kenya today. This is from living with disabilities to poaching yet still manages to convey the playfulness of traditional children’s adventure stories.

Safari is the company’s latest film aimed at young audiences, following the global success of Supa Modo and Liyana.

Ruguru Phoebe, the film’s Producer, has twice been nominated as Young Achiever of the Year by African Women in Europe, and recognized winner of the same title by Women for Africa, 2016. Her first short film Saidia (2014), won Best Young Filmmaker at the Modern Day Slavery Competition in London.

Ruguru is the only Kenyan filmmaker to win best Film in Africa, at the AMVCA. Currently Ruguru works for Africa’s biggest broadcaster DSTV as a content executive.

The film’s writer and director, Njue Kevin has directed several award winning short films, before making his feature film debut, 18 Hours. The film was nominated at the Africa Movie Academy Awards for Best First Feature Film by a Director.

Njue was also featured on the Top 40 under 40 list by Business Daily Africa and most notably the FORBES 30 under 30 (Creatives in Africa) 2019.

The film was partially funded by the Kenya Film Commission (KFC), a state corporation under the Ministry of ICT, Innovation and Youth Affairs.

Apply To Attend The YouthConnekt Africa Summit 2022 In Rwanda