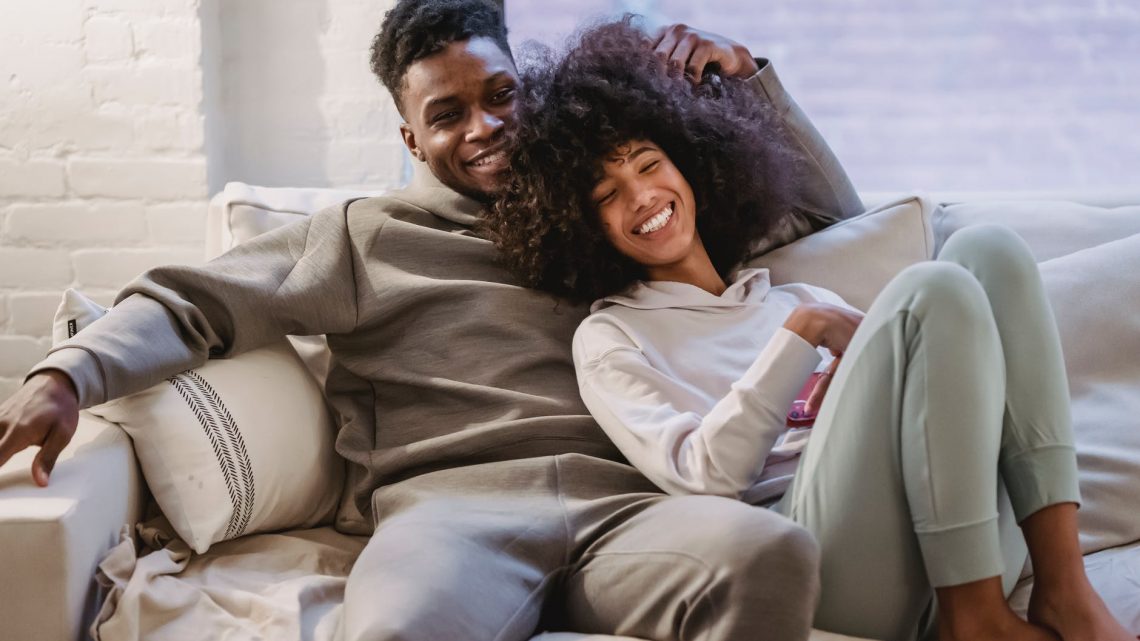 Here’s how cohabiting could save you from choosing wrong partner

Premarital cohabiting is not a vocabulary to many. It has become so common to see a young couple living together as husband and wife, despite not having said ‘I do’ legally.

It draws us back to campus life where you’d meet a lady in the hallway. You’d break the ice with the most cheesiest pick-up line and before you know it, she’s at your bedsitter preparing supper.

She will graduate into a frequent visitor until one day you decide, “instead of paying two rents, why don’t we just stay together and save the other rent money.”

I know of married couples whose love story stretch back to their campus cohabiting. Some of them were glued together by the unplanned baby that came there way. Whilst some, they found each other compatible and fit enough for a long term commitment.

Although some cultural and religious beliefs don’t concur to this ilk of arrangement, researchers from the journal of marriage and family assert that couples that did not cohabit have a higher chance of divorce within the first five years of marriage.

It is quite a risky move to get into a relationship, let alone marriage, with someone that you don’t fully know. First impressions always have the dark side which we come to learn after knowing the person better.

Traditionally, cohabiting was not so common. However, there were middlemen who would stalk both the man and woman before linking them together. In case a problem would arise, the middlemen would again be called to sort the issue, per the culture dictation.

The current society has no such thing as the middlemen, save for some communities such as the Muslim community that still uphold arranged marriages.

If at all one wants to stalk a potential partner, the digital landscape has created a chance for that. You can stalk each and every move of your potential partner on social media and possibly know what kind of person they are.

However, there are demeanors that you can’t read on face value. You’ll need enough time to get them into a comfort zone where they let it out effortlessly. Then you guage whether they are characters that you can tolerate for a lifetime or you can’t.

Cohabiting somehow opens the window for one to peep into the true characters of the other person. Are they hygienic? Are they untidy? Well, do they snore?

People will always try to show their best self, not untill you start staying with them. There will be characters that you never knew they had. Also, there will be opinions that will be contradicting.

Differences in people is what makes life interesting. Furthermore, no one is perfect. There will always be a second opinion on how to decorate the house, how to cook, how to raise kids, how to invest, which pets to keep et al.

Imagine knowing someone today and marrying them tomorrow? Funny enough, it happens. Haven’t you heard of people who were in a 6-year relationship, broke up and ended up marrying someone they knew for a month?

Cohabiting is akin the courting period. The deeper you get to know the other person, the better. No one wishes to dive into marriage with a toxic partner, neither does anyone wish to compromise their mental health for the sake of marriage.

Even though the society may be lenient on cohabiting, there are downsides that they never mention. It might be very tempting to start having children while in this type of arrangement.

That will mean an increase on expenses. Without proper planning, that might easily sink both of you in an abyss of debts and penury.

It’s best to set boundaries and borders while cohabiting. If you find your partner to be fit for a long term commitment, start planning for the future. But if you don’t, well, it’s not good to waste someone’s time.