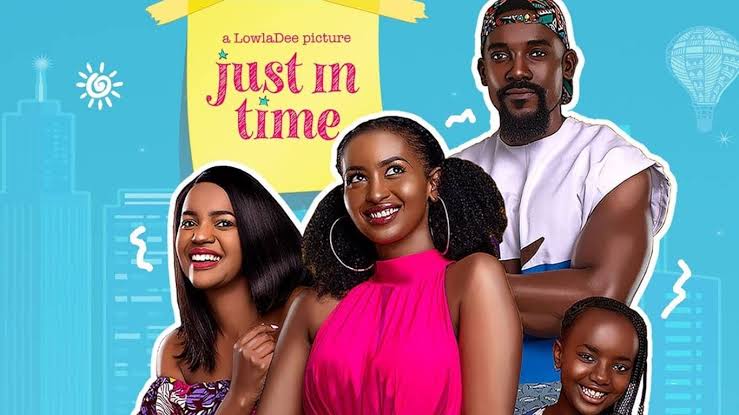 Over the years, Kenyan movie industry has shown tremendous growth. Kenyan films have been able to reach larger audiences both locally and globally. There are Kenyan movies that are currently streaming on Netflix. Which is a really big step in the industry.

As of October 2020, Netflix had a total of 195 million paid subscribers globally. With the huge following, movie makers stand a chance of being exposed to a broader audience. Here are 6 Kenyan films that are streaming on Netflix. 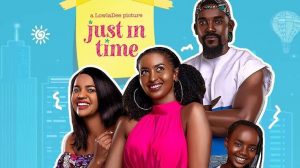 Just In Time, a family comedy-drama film written, directed, and co-produced by acclaimed Nigerian filmmaker Dolapo Adeleke premiered on Netflix on March 2021. Dolapo is well known for directing the movies, This is it and Plan B.

The film, shot in Nairobi in 2019, was produced by award-winning Kenyan actress and producer Sarah Hassan, who also stars in a lead role in the movie. It also stars top Ghanaian actor Mawuli Gavor, well-known for his works in Nollywood and Ghallywood films (Devil in the detail and Sugar rush), Kenyan child actress and presenter Stycie Waweru (Supa Modo), and Kenyan actress and DJ, Pierra Makena.

The Captain of Nakara is a movie that features a lot of Kenyan talent, with most of the actors being familiar faces from television and others. Notable faces in the film include the late Charles Bukeko, Bernard Safari, who acts as a small-time thug who has just been released from prison in a presidential pardon together with his friend, Sunday, played by Charles Kiarie.

The plot features around a recently released criminal from prison. He is a charming con man who continues his deceptive ways when he tries hiding. 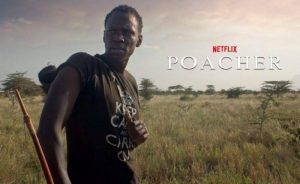 The poacher revolves around issues on illegal ivory trade and was filmed in Tsavo West National Park. The Kenyan/British short film tells the story of a daring farmer who steals illicit ivory from a group of international terrorists and must elude their dangerous and deadly games. 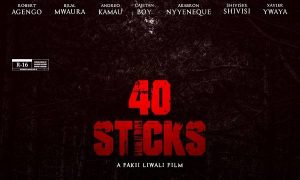 The movie, which rose to the second most-watched on its first week on Netflix in Kenya, is particularly captivating in its deployment of slang/sheng with the unimaginative mix of English and Kiswahili. 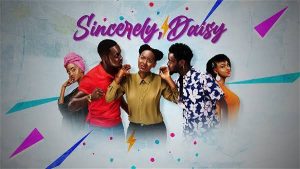 The movie was produced and directed by Nick Mutuma; some of its characters include Foi Wambui, Ella Maina, Brian Abejah, and Mbeki Mwalimu.

Also read: Sincerely Daisy: When parents listen to their kids

Daisy (Ellah Maina) is the main character in the one and a half-hour long movie. She plays a talented urban girl who has big dreams of being an actress after excelling in her final year of high school examinations.

However, things take a sad turn when it became apparent that her dreams of studying abroad could be shattered because her family cannot afford to pay for it. 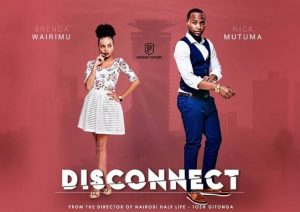 A group of single people stumbles through the wild dating scene in Nairobi as two friends wonder if their relationship is more than platonic.

5 Signs Your Partner May Be Cheating On You