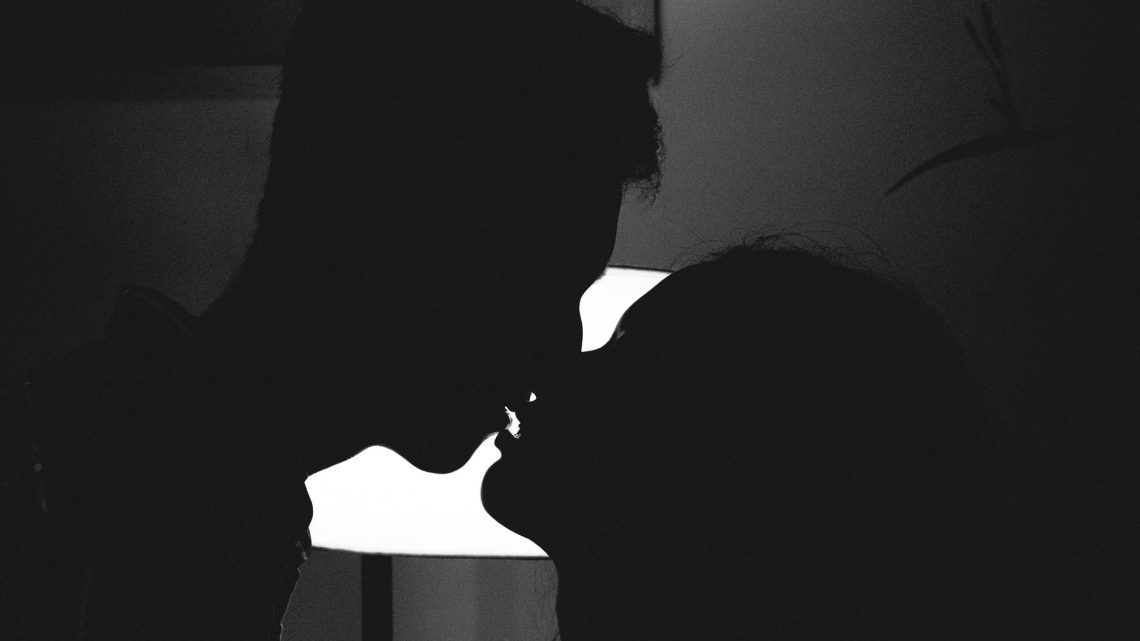 How to Emotionally Connect With Her

Women are the most weird but easy to understand beings, most men think they are very difficult to be handled because they keep changing their wants. That she might be saying she doesn’t want something but in real sense she wants it. Or she may reject you but she doesn’t mean it. She is just trying to play hard to get.

I want to believe that before checking out on this article, you thought of how to understand your woman and that you want to know how to handle her and probably reduce the number of misunderstandings in your relationship or making her happy. First you have to understand all women are dolls either a Barbie or an Annabel, all women are crazy but their degree of craziness differ.

Women are easy to be with if only you get to click the right button. Most successful marriages and relationships have worked because the man chose to understand his woman instead of complaining or fighting her. The first thing that you should put in mind is that there is no argument you will ever win with a woman. She will always think she’s right and that she deserves to be listened to. Therefore, at that point you should consider not having an argument with her. Don’t get it twisted; I didn’t say give her silent treatment because this will only arouse her madness.

Most women believe in physical love, if you are trying to make her connect with you easily and she has given you a green light to proceed then you need to work on your physical language. This is a problem to most men. They think words are what a woman needs, she obviously works with words that are enforced by actions. Give her time, communicate to her, pamper her, buy her gifts, take her out, hug her when she’s mostly upset but learn to do it more often. One thing that most men try to assume is their sex life, women are more adventurous and when they are in love they are freaks; she would want you to keep up with her pace and expect you to spice it up or talk about how you both want it to be like.

If you want to win her compleetly, involve her in your future plans, show her she’s the one you want to spend the rest of your life with. Which means you are making her a priority. Most men put their friends as the first priority over their women to a point of involving them in their relationship as if your friends are also dating her or are in a relationship with her.

You need to set boundaries between your friends and your woman unless you don’t have plans of being with her.

Let your woman know she’s the only one and make her feel your love, they are easy to understand because the way you treat her is the way she will treat you and the good thing about them is that they end up showing their love more as long as you respect her and the relationship. Motivate her to love you.

This Is Why Relationships No Longer Last

Awesome post. Consider how to connect with him too. Its both gender right??? 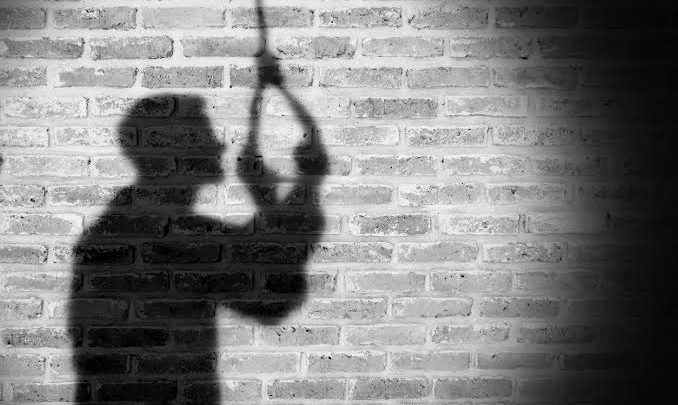 Depression and other mental health disorders have been known to lead to a majority of suicide cases. 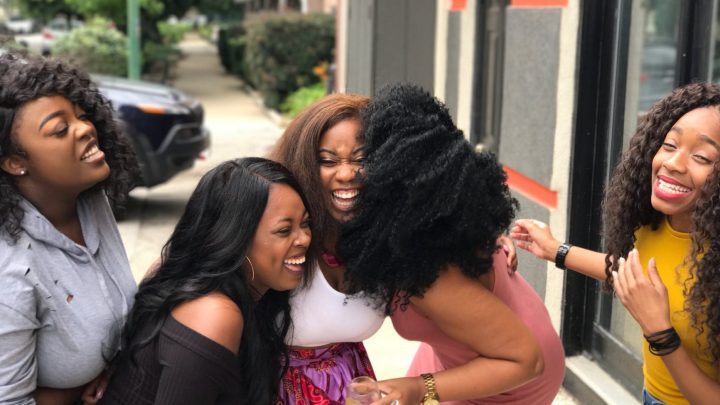 The Dark Traits in Female Friendships

Your friends will want to see you do good, but not better than them.

Is Money Important in a Relationship?