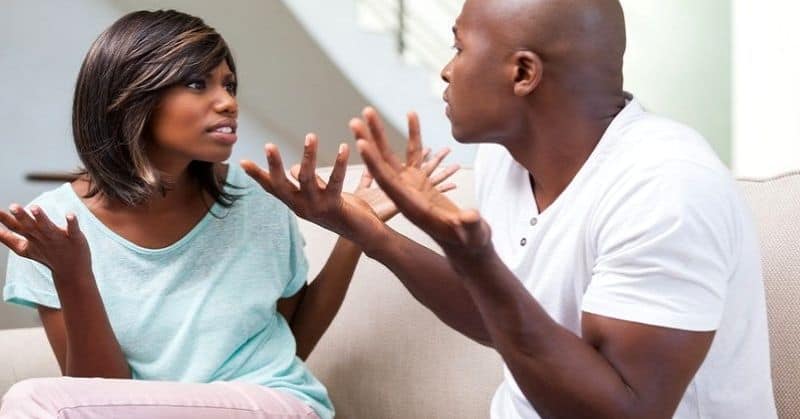 THE MORE SHE DRIFTS AWAY, THE MORE HE GETS ATTACHED

Women and men react to their feelings in different ways, therefore when they fall in love they handle the feeling differently even when in the relationship and when its over.

In so many cases you find yourself in love with someone but still doubt if it’s love or lust, therefore take time to understand what you feel for the other person and when you realise you are in love for women they show it immediately they recognise it and embrace it while men on the other side they take time to act until they are truly in love.

In as much as its right to take time to understand what you feel and the other person you are interested in; alot of time taken to know someone might make someone drift away or give up in waiting.

In most cases it happens to women when you take a lot of time they tend to drift and their attachment reduces from someone, mostly when the partner keeps acting like he is not into her. She gets to understand the partner’s feeling and accepts how situations are and detach from the person she never wanted to lose.

Some other situations are when in a relationship, and keep having misunderstandings that are caused by the man she complains, cries, and ask herself so many questions even her capabilities to love. At that point she gets hurt enough and gets used to the inevitable misunderstandings to a point she can’t cry anymore or worry about your actions which means its the sign of her leaving you soon.

The other case is when she keeps on forgiving whenever the partner messes up she will get hurt try to  hold on to the relationship to make it work.

That’s the point the man realises that things are changing and that she no longer cares about his actions, which it’s something men don’t like. They want to always feel loved in a way that you feel insecure about their actions and absence. He will begin to be more nicer and act like he is concerned so that she way draw her attention to him.

What is not understood is, the more she forgives the more she drifts. It happens that in most cases men don’t understand how women react to things and how they handle feelings that’s why they end up losing a nice woman.

Men never understand why after a long time a woman doesn’t act when she gets hurt. Some even take advantage and say his woman has no problem with how situations are not knowing she is almost leaving him by giving him such signs. The problem comes in when a woman drifts the more the man gets so attached; he falls in love more. That’s why in most separation the man gets hurt most.

IT’S ONLY BEEN A COUPLE OF MONTHS

ONE ON ONE WITH FLOOKEY JONES, MR MELLOWS
Subscribe
0 Comments
Inline Feedbacks
View all comments
View All