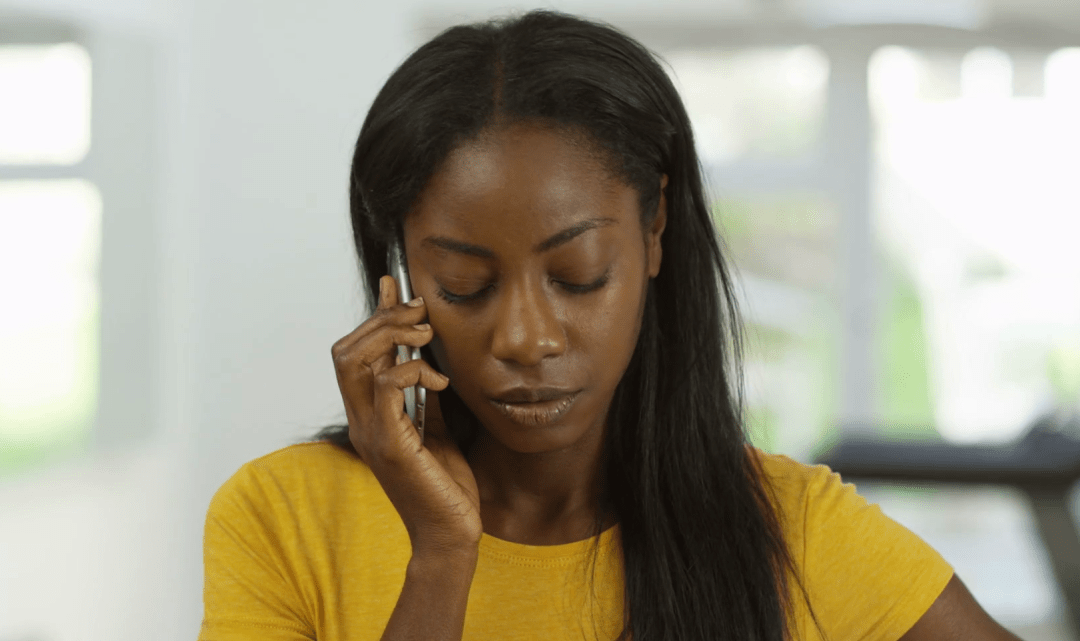 Months after getting my results, I was here trying to figure out my next phase of life. Of course, this was to get a job. I needed to keep the baby and pay for my meds.

It was at this point when I realised pregnancy comes with so many responsibilities and actually forces you to mature. Perhaps, this is the reason men are actually trying to date single mothers.

This was me with a degree in Business management, A graduate with a first class honor working as a night club stripper just across the street. A club is now my office, these old men with sagging meats as my clients. I realised and understood why Christopher Martin sang the song ‘ If you don’t know the story please don’t judge the book.’

I had to earn a living and getting an ideal job was not my plan. Of course that would have made me tarmac – you know the challenges of a fresh campus associate and going back home wasn’t my plan neither. It would be a disgrace to my village people their ‘smart campus girl’ is back without a job but with a baby bump. Leave alone my village people, my parents. My mum was in a church group called mother Teresa while my Dad is one of the church decons.

Months later after I met a guy at my ‘office’ he had been an active member at this club when it came to spending and watching. So this guy approached me when I left the stage to the changing room, he held my hands and asked me to calm down. “Hey I have no plans of hurting you I just wanted you to give me a few minutes to talk to you.” From the first day I started working at this place, no man has ever approached me with such politeness and respect.

I thank my parents a part from taking me to school and paying for me school fees, they also taught me etiquette. So I told the guy I am now working if he was interested in talking to me he should wait till I’m done with my job. That was one way of telling him I’m not interested in a polite notice. The only thing I was interested in is having something to put on the table and give life to the developing foetus.

One day as I was doing my house chores a text message popped in my phone, of course it never bothered me I was so busy to respond to a message. Minutes later, I heard my phone ring, and of course I rushed to get it. “Hello, you denied me the chance to talk to you and here I am calling you” with my sharp memory sharper than your mum’s memory that she remembers the number of glasses you’ve been breaking the past five years. I recalled this guy he was that guy that came after me after I left the stage.

I got a bit upset, I didn’t know who had given this stranger my number or where he had picked it from. Obviously this was weird to me but I chose to be polite and ask him to respect my work. I was only a stripper and not a prostitute. So if he had any plans of wanting someone to ride of course I wasn’t the right one for the job. The guy just laughed and asked me ” Why are you concluding yet I haven’t made any move. If I had plans of messing around I would have done that the first month you started working in that club.” I got embarrassed for thinking so low of this man. But you can’t blame me I’m now in this situation because of another man, of course I’m not to be blamed for my paranoia.

After weeks of this guy being on my neck without even giving up I decided to accept to go on a date with him. This time round, I was prepared, mentally and emotionally. Falling in love was not my priority. On Friday evening after doing my cleaning, I began preparing myself for the date. At this time my baby bump is now showing though not so visible to everyone. I picked my favorite purple dress, the one Ben bought me. It’s clear I wasn’t over Ben but I had so much anger in-store for him. I was hoping the universe to bring us together not to get back together but to give him a piece of my mind. Just when I was almost leaving the house this guy, steave called me and asked if I was ready he is out waiting to pick me up.

Who said men ain’t aggressive when they want something? Steave proved it all he knew what he wanted and was willing to go through all odds to get it. If I remember clearly I never told steave where I leave or any of my workmates. My life was so private.

When we got to this fancy restaurant that actually matched how steave and I dressed he opened the door and held my arms with full confidence as if nothing is wrong and that we are fond of each other. He dragged my sit fore to sit as he sat right in front of me. Steave had already made arrangements of what to be served. Something that amazed me was how he knew my favorite dish. Only Ben knew what I loved. This made me find steave to be more interesting. I love being challenged, something that he was doing.

When we were done I began asking questions, the normal random questions you ask someone who you have no idea who they are. When it reached my turn. I was honest I don’t know why all I know was that I was comfortable talking to him. I told him I was six months pregnant and HIV positive. And it was the reason for settling in that stripping job. Steave’s face looked disappointed immediately, though he pretended not to be. You could tell from how he was engaging in the conversation. After a long conversation he paid the bill and we left. He dropped me out of my gate and left without even saying a thing. I was disappointed though I expected it.

I was quite ashamed of meeting him plus my baby bump also couldn’t allow me to continue with the job. At least I had enough savings to keep me up. Two weeks passed I hadn’t gotten any message nor a call from Steave. I gave up. I knew I fucked up everything all because of my big mouth and trying to be nice and honest.

So there was this day I woke up to my normal routine and later began preparing myself to go and get more stocks. I had started a small sole proprietorship with some of the savings. on my way to the bathroom I heard a sharp pain in my abdomen that was consistent. How could this happen yet I was just one month to my delivery. I couldn’t walk from where I was due to the intense pain that weakened my legs. I tried to crawl to reach my phone. The only number I dialed was Steave’s. He was the only one I could ask for help from.

As I was trying to reach the door, I saw a watery fluid spreading on the floor. This is when I realized it was the baby demanding to come out.

The next time I opened my eyes I was in a lonely room with two men inside, Steave and Ben.