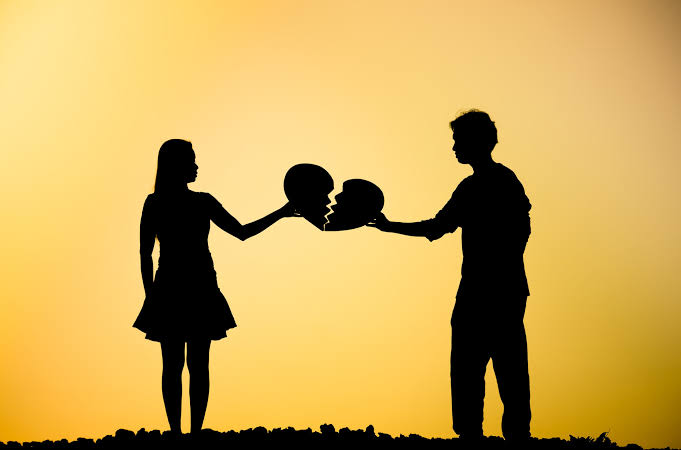 It was hard not to notice the couple when I alighted that matatu at Odion. They had matching t-shirts, one written ‘his queen’ the other written ‘her King.’ They both had dreadlocks too and matching Adidas sneakers. They looked good together, like those couples on Instagram feeds.

They were arguing, or maybe having a sweet conversation with violent gestures. The hustle and bustle of the daylight Nairobi adrenaline swallowed their voices – I couldn’t grasp a word. Hands flew from here to there, mouths wide open as they talked and facial expressions that reflected exasperation. This was obviously not their first fight. From their gestures, it seemed like something that they have been going through for years.

They didn’t care who was watching, nor where they were. They only cared about their feelings, what they felt for each other – a love turned anger. It could be their last fight or a bridge to their next chance, who knows.

The guy was angry, he occasionally smirked then sneered then resented. He seemed to be doing more of the arguing. Presumably, he was the victim of the situation. The lady might have cheated on him, or done something that really pinched his nerves.

The lady just stood there, her arms firmly on her waist, weighing her king’s anger level. She seemed chilled, a bit conscious of the watching crowd. She was clearly the one in the wrong. She didn’t have something to back herself up, she preferred to drown in the scolds.

Or maybe, she wasn’t. She was the victim, the guy had cheated on her and he was trying to defend himself, quite aggressively.

This wasn’t a good show. They needed a private room to sort out things, make up, and maybe make out after that. On lookers from the other end had already fished out their phones to capture the moment. I wouldn’t be surprised to bump onto the videos on WhatsApp status – welcome to 21st century.

The lady finally gave up. She pressed her index finger on the guy’s forehead then pushed him back with all her might. He almost lost balance. She turned and sashayed away.

He shaked his head in disbelief then disappeared through Dubois street.