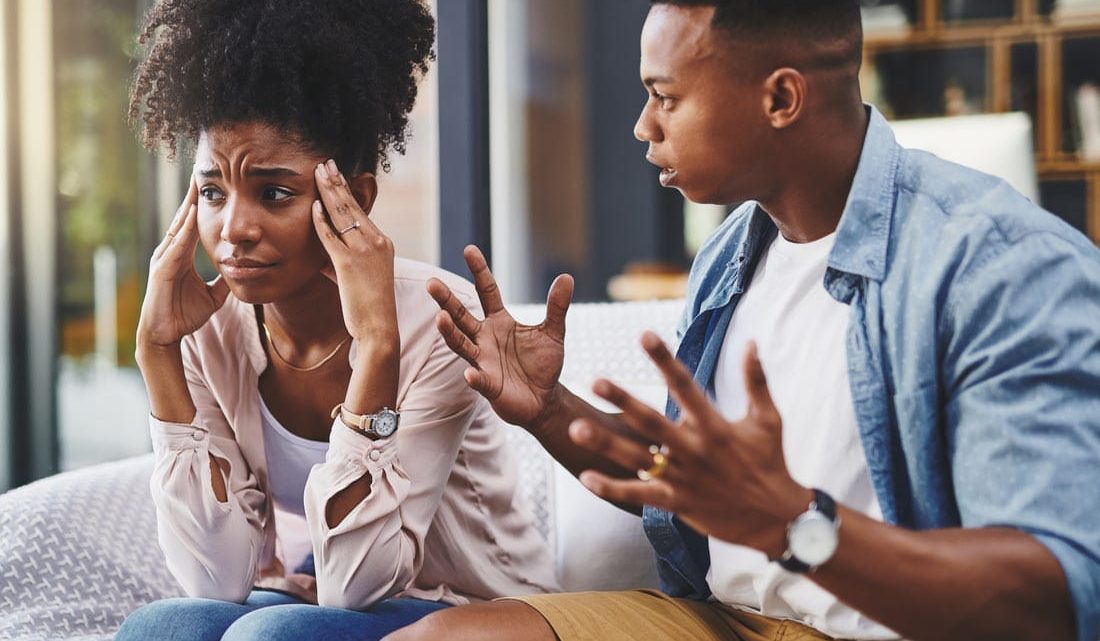 In the midst of looming old painful memories, I stood there looking like a fool. I really didn’t know what was happening to me a typical scenario of despair flaunting my life. Was I born to suffer? I felt my legs shaking it was true I had tossed and turned on the heat I was experiencing from the selfish cheap love. What was it anyway, was it the 200 bob I got for fare or the rare delicacy, a plate of fries and chicken wings I ate once a week? Ideally, I confess I was stupid.

I allowed myself to be tortured due to ignorance per se. Not that I didn’t know what was actually happening but I guess things happened so fast that I lost track. Today, I wish I was five years younger perhaps I would have done things differently in I would possibly not have met the wrong people basically I wouldn’t have wasted my time on the wrong people but is it not what life is about? You just have to meet the wrong people for you to end up coming across the right ones, sounds weird right? I thought so too. Does loving someone for mean having to loose yourself in the process so as to keep something that perhaps was never yours even from the beginning? This was the a journey we had begun without a definite destination full of bumpy rides eventually I just had to alight. Things were getting out of hand, the pain and suffering were too much I wish somebody could understand. Giving your best without any appreciation.

The decision I made to stay for the party that night cost me a lot I wish I had left when the time was right. The party went on, glasses tossing in the air, guess cheers to the numerous couples that night, that was the beginning of a ghosted affair. I signed a certificate not for marriage or anything close to that, mine was one that kept me hooked to the ungrateful man who took me from granted. I suppose they say good things are rare to find, maybe I gave in easily, really? I sincerely can’t explain. This is the first time I recall skiving lectures due to the hangover, it was soon to be a norm when I has to visit him at the expense of my lectures. These were the days I put my academics, which my parents had invested on pitch at risk of never coming to a fruitful completion because I really needed to attend every single one of those lessons I missed. I thought I had things under control until my grades begun stating the opposite. Actually my grades were low for the first time since I joined the university. It was an awakening call but I was busy convincing myself I was just a first-year student I had enough time to get back my grades. I was lost in the moment.

Days turned to weeks, months, I guess you were maybe beginning to get tired of me or something. That’s really the only thing I can think of I couldn’t quite explain how you begun drifting away slowly man. From the love messages to the lengthy late night calls, everything came to an end just like that. Why didn’t you even consider how I’d feel after everything I had done for you. Playing your cook, cleaner, companion, to the lover who was always one call away whenever you needed her to warm your bed. See this was toxic, it was choking on my grades and you just threw all the sacrifices I made to the thrash. I meet you a student, you turned me into your personal person for selfish reasons you never loved me you only wanted to use me. You should be proud because that’s exactly what you got from me in exchange for a deceitful relationship.

The changes were so loud that even the little gifts you got me, become a thing of the past. Wait, lest I forget, do you remember the pink dress I found in your suitcase? The one I was excited to try on but you told me it was a friend’s? Did I tell you I saw ‘her’ rocking that same dress on the eve of your graduation? I was clearly stupid. How could I let myself be fooled like that? The one time I found a pair of heels my size, you were still loyal I suppose because I don’t quite understand how you gave them to me without having second thoughts. They’d have perfectly gone with the pink dress. It’s that night I realized those shoes actually meant for the dress when I saw ‘her’ with the very shoes you gifted me. All this while I had been cleaning your mess for ‘her’ to get herself a perfect man. I should have read the signs, the red flags, oops! I entirely have myself to blame, I had chosen to love him and be loyal to him. Today, I hear ladies say a man is yours only when he is with you and I’m like dang it! That’s very true because I never tolerated the thought of another woman in the picture. I thought I was good enough.

The guy would beat me when we would argue over little things in the house. He did want me to questioned about it, if you did he’d be aggressive and lament on how it was his phone and he’d call whoever he felt like. I remember one afternoon when he slapped me because I picked his call to ask the other person to hold on he was in the shower. I remember the first two words of the lady on the call ‘Babe unakuja?’ These words were enough to trigger the adrenaline levels to shoot in my body because I waited for the man to walk into the room shamelessly. I was so willing to have a conversation with him so I traded the matter cautiously. I asked him if he had plans of moving out of the house and he confessed he was but headed for town to meet his mom then be back home. I wanted to believe him but the other voice kept echoing in my head ‘babe .. ‘ this man is a cheat, he’s lying to you, ask him about her, all these spinning in my head. For peace’s sake, I’ll ask anyway.

In a span of 30 seconds I made my mind up to ask, still in a mature way. Shirley called you when you were taking a shower…Even before I finished, he was already interrupting, Scrolling through his phone his eyes on me. ‘ Did you pick up my call?’ ‘What did she say?’ The tone was not so friendly and I knew I was in for it. He moved closer to me and held my arm tight , ‘I ask again did you pick my call?’ The pain was so much so I yelled at him yes and she was asking you if you were coming. He begun tightening his grip on my arm u could feel my bones suffocated he threw me on the bed I knew I had earned myself a beating if my lifetime. How did I end up with this monster of man. I lay down holding my cheek which was on fire from the slap he gave me. Did I deserve this brutality? I hate to admit it but still I faulted myself for invading his privacy. I should have stuck on my lane. I just couldn’t evaluate my worth in the relationship. I thought I was vital in his life but I realized I was insignificant. I was just there to satisfy his needs. He actually had me for a worker while he had other girls out there. I was naïve I accept, but once bitten twice shy I kind of advocated for the other bit stay loyal even when you have no reason to.

Beautiful article I love it