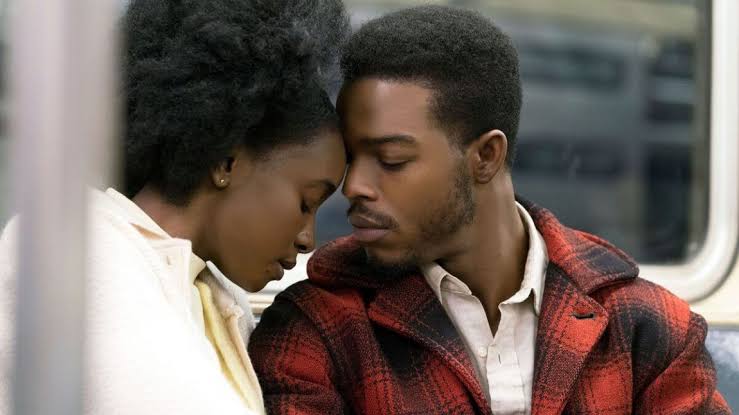 MO-HUG was its name, it was a new center with a few patients, as alleged. Whoever was sending me there had other intentions in mind, that was a prison on its own because I couldn’t fathom sharing a premise with mentally ill people when in the real sense I wasn’t one of them. I wish I could appeal, but who would have listened to a man declared mad by a court of law? After a few protocols, Monalisa got the car keys ready and would soon hit the road, she didn’t request for a backup and maintained that she could handle it alone, after all I was chained.

It was now Monalisa and I, a crush who turned out to be a detective. My life had taken a drastic twist. I meet a girl, like her, tries to follow her, gets knocked by a car and that’s how she vanishes. She makes me visit the same street multiple times after my recovery with the hope of seeing her pass by, unfortunately she doesn’t. She is on my mind that I can’t comfortably exist without finding this wonder woman, in the process, I get conned and played by a male hiding under pseudo social media account. I meet her High school mate who bad mouths her. My long time ex-girlfriend resurfaces and this time is after ruining my life, she declares me a looser and good for nothing and that’s how my focus shifts to money making. I opt for the shortcut to make quick money and soon advances, it’s through this that a deal comes, it seems easy and can pay a lot, the heist backfires, I get caught and for another time Monalisa comes back into my life, as detective, shocked I am but still she got to do what she does. Things get more complicated; my gun is connected to her late boyfriend’s murder; she keeps it to herself though. I am declared insane and sent to a mental hospital, something that I strongly believe is a make-up. What a life?

She drove for the longest time as I could remember, I couldn’t stop thinking about what she’d do to me. However, I was pretty sure that she wasn’t up to no good. At one point I even thought that I’d never make it to the mental hospital because she’d kill me in revenge to Tyrone’s murder. She was smart and I was now convinced that she opted to drive me alone to finish me off. It was time to die, to die for the sins I didn’t commit, I cursed myself a lot and waited for the worse, which was so obvious.
She pulled over the car, then wrapped my head with an opaque material with the tiniest hole ever for aeration. She wasn’t that heartless after all, maybe she wanted me to die while breathing, or perhaps ‘breath my last’ literally. After which she led to what I assumed to be a building. I was instilled on a chair before the dark bag being removed over my head. “Welcome to MO-HUG mental hospital.” She broke the seconds silence that was slowly taking over as I familiarized with my new environment. I had been set up, it wasn’t a hospital, for once in a lifetime, my intuition was right, something had been fishy about all that since they declared me unfit for hearing.

She drew the curtains to let the natural light illuminate through, giving life into a well-furnished but dull room. “You are surprised I know, I am not going to hurt you, you once saved my life and I believe that it’s a payback time” she said as she dragged a chair next to mine. “I managed to have the psychiatrist report swapped what the judge had was Max’s, it wasn’t yours, you are of sound mind, he is a psycho, has this condition that affects his conscience, he finds himself in a fix after which he self-convicts himself, complicated stuff…you know, now you understand why the heist botched. Let’s not talk about him though.” She paused and reached out for a bowl of cereals. I felt like it was first time smoking weed and had hallucinations, I couldn’t believe all she was telling me.
Tyrone was an abusive boyfriend who would hit her up anytime he felt like. He was this type of a person your parent would warn you against. Monalisa was addicted to him just the way he was to coke. They were in this toxic relationship and she’d soon want to end it but Tyrone wasn’t taking that. On that fateful day, she had gone to his place to talk about their relationship, just like Tyrone had suggested but it turned out to be false. He tied her up and couldn’t let her leave, what followed was a bitter exchange between the two making him more violent, he reached for a gun to shoot him but just before he could pull the trigger an anonymous person shot him killing him instantly. She never saw the person who did that and after several hours she managed to escape. To cut the long story short, she believed that the anonymous person was me after linking the bullets to that logged on her ex-boyfriend’s skull.

She slightly recognized my face while arresting me, she saw me at the bank and was sure that I was following her. Furthermore, I surrendered making me harmless, she therefore opted to take me in. logged in everything in the evidence box but later picked the pistol after realizing that it had been used to kill Tyrone. She was shocked and at the same time felt that I knew more about her, meeting at the bank and possessing the gun was not a mere coincidence to her. She hatched a plan to save me, swiped the medical reports over the weekend, had a mental hospital under a proxy name MO-HUG (Monalisa Hughes).

“That’s it, and here is my home, now your home too…you spotted me, delivered me from the jaws of death and fought for me because you wanted to be with me. Fate has brought us together again, no court will do a follow up on how you are doing at the mental hospital, so you are safe.” She concluded. Emotions ran high and for a moment she was on my arms. She believed that I shot Tyrone and here was, holding me while shooting her shot. I wish she knew the truth. For me I had to live with a new title and secret too, a murderer, for my sake and freedom. Fate brought us together indeed.

“What would you want to have for lunch babe?” She asked
I hesitated for a while then answered, “…Maybe you”
Well, lunch was served as per the request.

FASHION TIPS AND TRICKS THAT EVERY LADY SHOULD KNOW

Happy ending 😍😍 or maybe I should say beautiful beginnings

Monalisa was good while she lasted 💥

This Monalisa story is one of a kind. Absolutely amazing