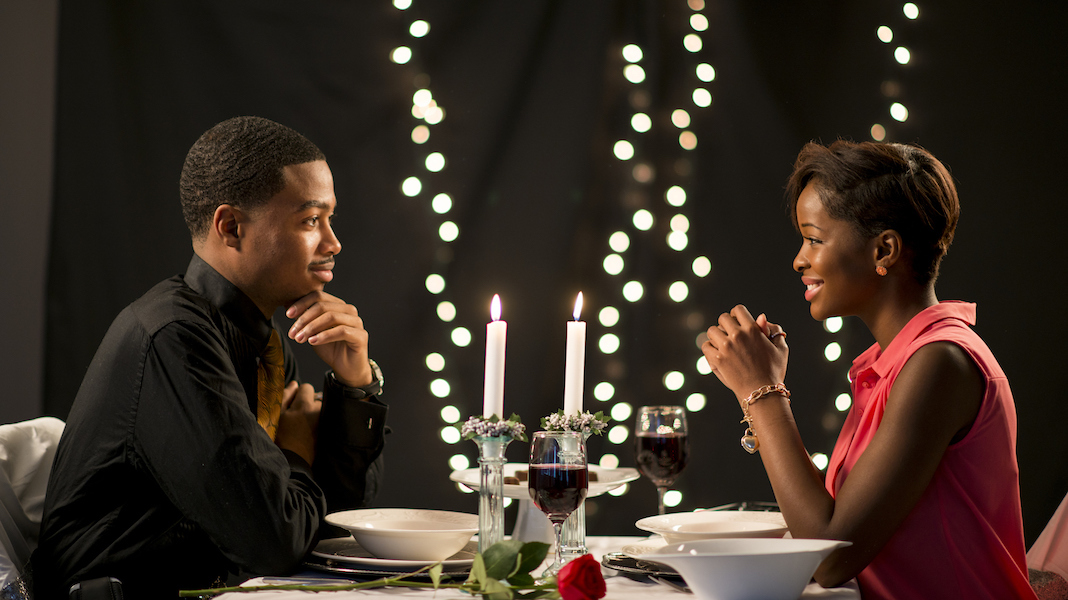 Nothing hits like a sad song when you are stressed out. The lyrics flow and deeply sink into your mind like they are supposed to. There I was, listening to every sad song in my playlist. I felt beaten, my ego bruised and self-esteem reduced to the nearest zero. The feeling was unexplainable but all in all I had to move on with life, funny how the body quickly reacts to disappointments and make you feel great again.

I wish I could easily forget, or maybe negatively remember her but she wasn’t any of that. She was a rare gem, at the back of mind I just knew that she was somewhere minding her own business and not even aware that some random stranger was thinking about her in the interior of an unknown village.

Sometimes we make wishes, wishes that never come to be true, dreams come true, they say, but maybe my case was totally different; I had a dream whose actualization would be a tall order. What a profit is it to a man to go after a woman for that long? Or perhaps what’s the essence of not trying at all? So many questions would pop up.

I tried fighting my feelings, justifying that she wasn’t worth it after all the struggles that I had gone through trying to reach her, the more I tried to force my myself to think so the more the reality hit me, she wasn’t forgettable neither was she someone that I could remember every time. It is like she had left a print-like tattoo into my life, a permanent tattoo.

Days turned into weeks and weeks into months. I had not shared about my last ordeal with anyone except Eugene, my best friend. I am an introvert and secretive in nature. Eugene came to know about it because I knew that by sharing it with him, at least something better could yield. He was one guy who knew every corner of North View Estate and everyone in it. He was a total opposite of my personality-an extreme extrovert. Though not sure if he could help locate Monalisa, I gave him a benefit of doubt, after all I didn’t have an option.

Eugene didn’t disappoint either, after two days, he at least had a clue. It happened to him that he had a friend who he believed to have known Monalissa- according to my description of her. I was lucky because all along I never failed in profiling someone from the physical tributes, a talent that I needed most at that moment. We’d later meet his friend one evening in one of the restaurants in town and hear from her.

“We were in the same stream back then in high school, I didn’t like her though, she was being favored by the teachers….” That was her commenting on my girlfriend-to-be, so disrespectful! I didn’t like how she did that, for a moment I hated her and even regretted agreeing to meet in the first place.

In some instances, I had to disrupt the talk and take charge of the conversation, by the end of the day all I could remember was ‘nchaka nchaka’ sound of her chewing gum that was of course irritating. For the third time, I got wasted. A moment of silence stole the show and filled the room for the longest time before we finally departed.

LOVE ME WITH MY FLAWS

Not again mahn….part 4 be please

Epic👌💥
Waiting for the next one 😃