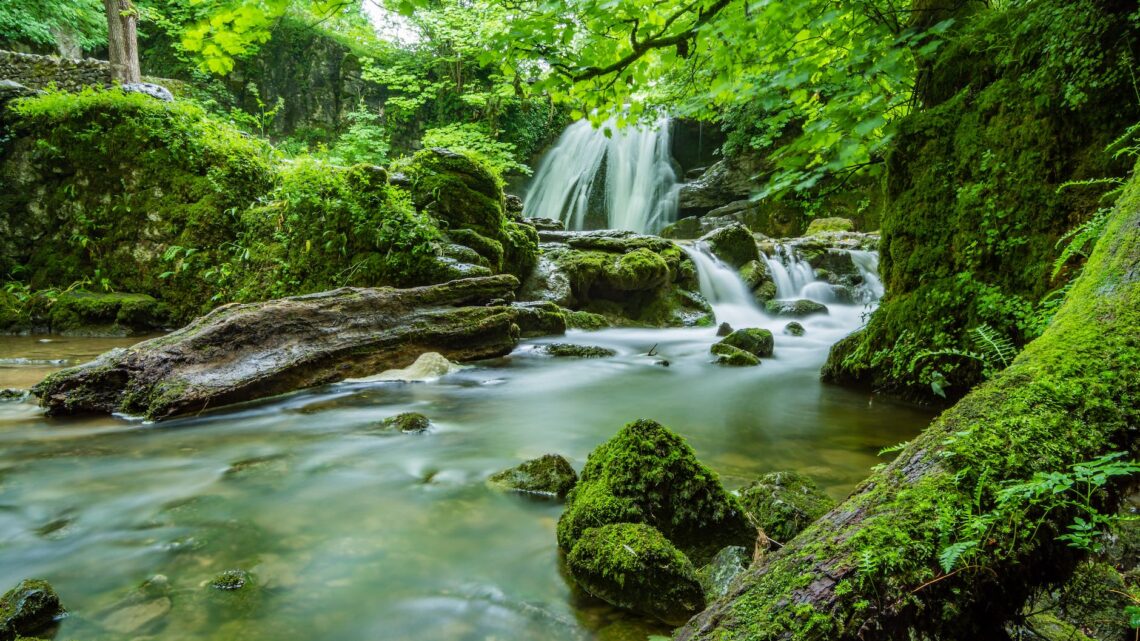 It is quite ironic, if not coincidental, how the conversation around the shamba system erupted just when the climate change agenda was at its peak.

The statement by the Deputy President, Rigathi Gachagua on allowing Kenyans to farm in the forests can be a plus or a minus, depending on the lenses you chose to look at it with. The shamba system or otherwise referred to as plantations establishment for livelihood improvement scheme (PELIS) has great benefits when practised well within set policies.

Such a scheme is mainly geared towards increasing forest cover and improving community livelihoods. However, it might open a window for crafty farmers to take advantage of the forest. It is also important to note, under the shamba system, people are not allowed to settle in the forest.

Forests play essential, economic, social and cultural roles, yet they are being degraded at a rate higher than any other natural ecosystems.

According to the Global Forest Watch, between 2001 to 2021 Kenya lost 368kha of tree cover, equivalent to 11% decrease in tree cover since 2000. There’s more to a forest than the trees we see standing.

Understanding the environmental conservation issues before delving into the shamba agroforestry system is paramount to farmers. As it sits, not all trees can be used for such a scheme. Trees that are agro-friendly such as cordia africana and gravellia are recommended for such a scheme. Unfortunately, most Kenyans are illiterate when it comes to biodiversity issues. They see nature as a mere resource to be exploited for commercial gain.

Massive loss in tree cover will only mean inevitable decrease in rainfall. The food we think we will be able to grow will lack the required rain, forcing us further into the food aid begging queues in western capitals.

For a fact, the environment does not punish the abusers of today, but rather the innocent children of tomorrow. As the government is trying to sketch a clear roadmap towards food security, there is also a need to take heed of climate change.

Kenya boasts of 5,800 thousand hectares of arable land. This is big enough to achieve the food security goal and also sustain the country’s starving areas such as the North Eastern.

The great environmental campaigner, Wangari Maathai was vehemently opposed to the shamba system. She argued that allowing food production within the forest was slowly damaging the centuries-old eco-system, no matter how many trees were planted. The Nobel laureate had a good fight against shamba systems for more than a decade which she eventually won.

Pledging a return of the Moi-era shamba system might also call for a stern awareness on environmental conservation and biodiversity. As much as the shamba system is a good idea, most Kenyans don’t have the discipline to practice it within the policies of Kenya Forest Service.

Once the system is re-introduced, there are high chances that farmers will turn indigenous forests into farmlands which will only harm the biodiversity. The current problem with shamba systems is mainly due to the indiscipline which has permeated every aspect of our society.

Communities are the best stewards of their natural resources. Shading light towards citizens at large will go a long way. In as much as Kenya Forest Service has an elaborate system on how to implement the scheme, a large number of farmers are yet to understand the issues on biodiversity, climate change and environmental conservation. Also, how the all matrix can be affected in case they go against the policies.

There’s an absolute need to understand that we need our forests, just as much as we need to improve the livelihoods of our communities. We need the forests for the rain water that would help our maize to grow. The balance is very, very important.

When the awareness is well served and the system practised with discipline, it will improve the livelihoods of the people, boost the economy and save the future generations from climate change ordeals.

The Day I Became A Husband To A Loan Seeker

What Toxic Workplaces Can Do To You