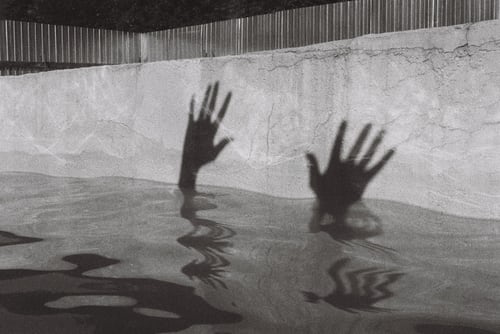 September 10th is recognized as suicide prevention awareness day. Individuals and organizations around the globe come forth to create awareness on ways to prevent suicide in the society.

Recently, there have been copious cases of people taking their lives. The trend has been swirling especially among the youths leaving behind two big questions, “why are suicide cases escalating?” “What can be done?”

There are various reasons why people commit suicide. These reasons may range from personal issues to external forces. Some of these reasons include; financial problems, extreme poverty, lack of opportunities/jobs, mental illnesses among others.

With the current unpredictable state of life, youths have been pushed to the wall with series of mental ill-health such as depression and anxiety thus giving in to suicide. What they don’t understand is that, suicide doesn’t ease the pain, but forwards the pain to friends and family.

Various organizations such as Mental 360, Basic Needs Watch and kamili organization have been on the forefront to help spread awareness on suicide prevention and mental health.

With such organizations in place, it is easier for people to seek help and guidance. There are many other similar organizations and individuals who are coming up with safe spaces to play the same role in the society.

Life can be hard in this time of the pandemic where jobs are becoming undependable, living standards going down rapidly and the economy becoming worse, but suicide should never be an option. There is always a way out.

Young people, who apparently top the statistics of suicide cases, are advised to seek help whenever they feel pressed by an issue. It is best to speak to someone when it feels like it’s the end of the world.

The traditional belief that a man must guard up his feelings should be shredded and binned. Apparently, that belief has contributed to so many suicides among men. Statistics asserts that men commit more suicide than women.

It is okay for men to talk about their feelings and even share what they are going through.

Also, checking up on your friends and family is essential, if not paramount. Just a simple “hi, how are you doing? I just thought of checking up on you” might save a life. You may opt to call them at least once in two days, just so they may feel they have people who are with them in this journey of life.

Suicide is never a solution to any problem. There are many organizations that are helping people speak out their troubles and struggles. Sharing what you are going through helps to ease the stress. Always seek help.