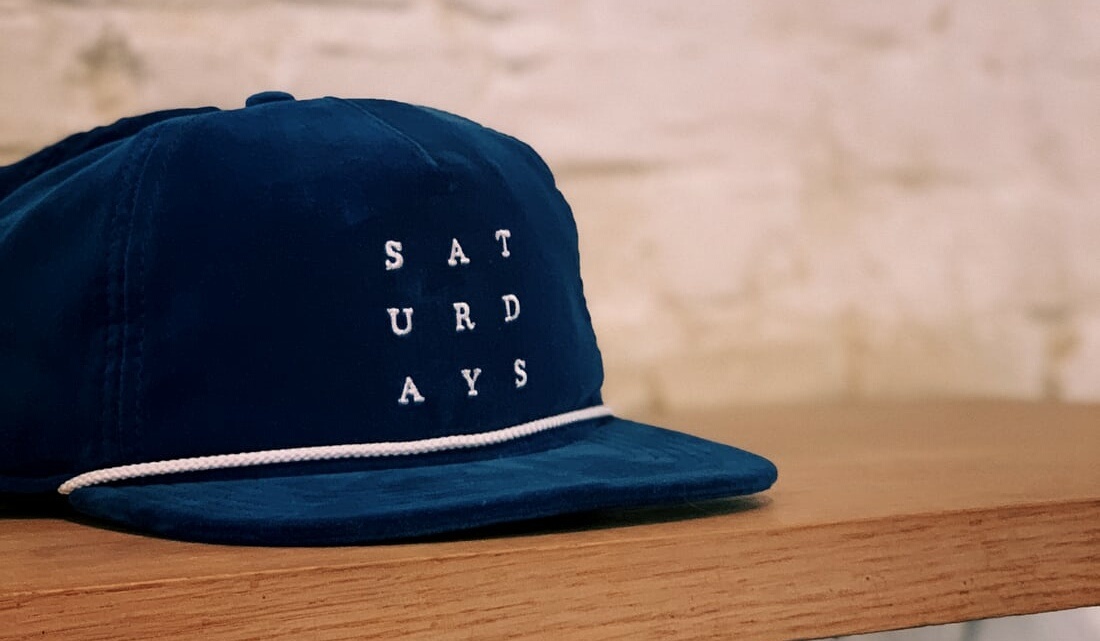 Saturdays In highschool were a whole vibe. Classes would end at 12:40pm, then entertainment would take the button till 10pm or even later.

Now, coolkids and richkid-wannabes from Nairobi and Mombasa (especially) were the bigwigs during entertainment. They were the ones controlling everything in the hall, from what songs would be played and which movies would be watched to who would sit in the front line.

Also, these were the same people who never missed in those lists of accused ‘devil worshipers.’ Was it because they always frequented the canteen and had autobooks that had cuttings of celebrities and lyrics of songs under their desks? I can’t figure.

These troop hardly grasped anything in class though. Their’s were funkies, entertainment and telling city-stories in the dormitories till late in the night.

In my time, we had the “hot grabba mix”, served by DJ Lyta. This mix had all the latest riddims from the likes of Konshens, Popcaan, Charlie Black etc. We’d dance and sing along on these Saturdays. The coolkids and richkid-wannabes would carry the CDs (Compact Discs, not the condoms, relax) from their homes.

We also had DJ Nickdee’s “Dope” mix. That one for hiphop. But I won’t talk a lot about it because in my school, people who listened to hip hop were called “bunnies” or sometimes “yo”. And they had a tang beef with “Odi” – these were the group that preferred the Jamaican juice; either riddim or reggae, served cold with ice cubes.

So, on these Saturdays, one would do the laundry after lunch and choose one of these options – either to watch your clothes dry, or come back later to find your shirt missing.

After laundry, guys would converge in the DH (Dining Hall) to watch a movie while listening to music. Yeah, you’d watch a whole movie while “hot grabba mix” is playing. Funny enough, you’d understand the whole movie.

The coolkids mastered all the dance moves, they’d make a circle at the back of the hall and dance in turns. The students from the village (who apparently performed better in class) would just watch them from a distance.

But don’t forget, we also had those guys from the village who did anything to fit in. From forging accent and forcing themselves in coolkids’ cliques to keeping up with the new trends. Aki peer pressure wewe!

Supper time would approach. we’d line up, get served with two pieces of meat (on bad days you’d only get one piece which would turn out to be a bone), ugali and sukuma wiki. That was the menu for sato.

About the same time, those guys who had gone for funky (either sports, music fest, drama fest, etc) would also be arriving. You’d know they had arrived when you heard the hooting of the bus accompanied with loud yells. They never landed in any other way. They’d then walk around delivering letters from girl’s schools.

You remember that troop that was dancing at the back of the hall? Yes, the coolkids gang. They are the same guys who would fetch at least two to three letters each, from different girl’s schools. In short, they were literally the coolest kids in school – or so we thought.

At around 7:20pm, guys would get into groups and start telling stories – those who came from funky would yap of how they marinated a few girls and managed to scoop their digits. One of them would even pull out a peculiar tie and brag of how he traded his tie so as to remember the girl. To beat the record, another one would unbutton his shirt and show us where the girl he approached wrote her number; on the chest, near the heart.

The braggadocio would go on and on. Those who never managed to talk to any girl at the funky would be bashed and called sissies. These sometimes made guys to forge phone numbers on papers just so to earn gangsta points from mbogi.

The trickiest part of the weekend was choosing whether to go for CU or stay in the hall and watch a movie together with other sinners. It was always a tough decision to make. The smart ones always spent half their time in the hall, then would sanitize by joining the CU people the other half.

The bookworms did neither, they preferred staying in class studying. You’d find a form 3 bookworm in a corner of a form 1 class seriously reading. Now, him using a different class for studying was for the purpose of confusing others. You’d assume all of you are in the hall watching a movie, kumbe him is busy perusing and doing the assignments.

And on these Saturdays, you’d miss some faces in school. You won’t see them in the hall, in CU neither will you see them in any of the classes reading. Well, they are the sneakers – not the shoes, I mean, they always sneaked out the school on weekends to go ‘handle some business’.

On some occasions, they would be caught in the neighboring girls’ school wearing skirts. Sometimes, they would sneak back safely with some home-prepared food and would lie they were visited by their parents on weekend.

The day would then end well – just like that, but for others, it would be a time to mourn their missing shirts, socks or trousers that they aired out to dry while they watched a movie in the hall. And such is life.