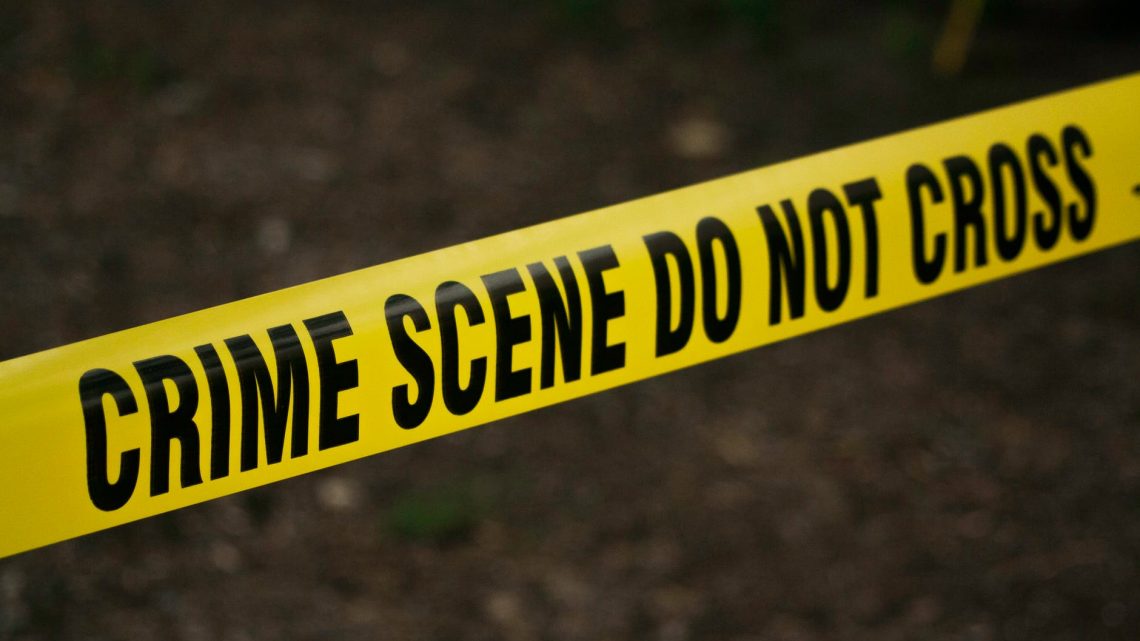 Is It a Crime Being a Youth in Kenya?

It’s hard to find a person tagged ‘missing person’ in good health and alive. They either end up in the hands of brutal policemen who use extreme force on them to a point of death, or people with bad intentions who lure them into actions that doesn’t end well.

The cases of ‘missing found dead’ among youths is devastating. It makes one wonder whether it’s a crime being a youth in our own country, Kenya.

Kenyan youth are being killed in mysterious circumstances. Some are dying in mistaken identity scenarios, like in the recent case of the killing of four young men lynched on suspicion of being cattle thieves in Kitengela.

Youth make up 75% of Kenya’s population. It’s unfortunate that they keep preaching the cliché tag, ‘youths are the leaders of tomorrow’ then end up mistreating, depressing and killing them. So, who will lead tomorrow? If all they do is step on the seedlings before they germinate.

Youths are fighting to be stable, both financially and mentally. They are starting up their small businesses because they know when they go out there to look for jobs they will be hit with the ‘we want someone with 5-years experience.’ where does one earn 5-years experience immediately after graduation? Asking for a friend.

As if that is not enough, the taxman will still want to have a piece of the cake from the SMALL business that the youth has initiated. And when the youth is unable to raise the money to get the business to operate legally nor bribe the authorities, he ends up closing the store and drag his sadness back home.

Depression among youths is escalating day by day. A report published by Ministry of Health on Tuesday July 7th 2020 showed that one in every 10 people suffer from a common mental disorder. It further revealed that people between the age group of 18 -29 years old suffer depression and anxiety disorders the most.

Depression and anxiety among youths is caused by many things among them the pressure pressed to them by the society. Despite being the highest percentage of Kenya’s population, the employment opportunities to stabilize their living standards are minimal. A good number of them sit idle at home with their certificates hoping for a better tomorrow. They have knocked on offices doors till their knuckles hurt. All in vain.

Nevertheless, they have become the target to the police. Some die in the hands of brutal policemen, some bribe their way out and some are mistaken for thieves just because they have dreadlocks.

It is hard times for youths, and the big question still remains, is it a crime to be a youth in our country, Kenya?

How to Give Your Best in Anything

Curfew is Taking More Lives than Protecting Us from the Virus