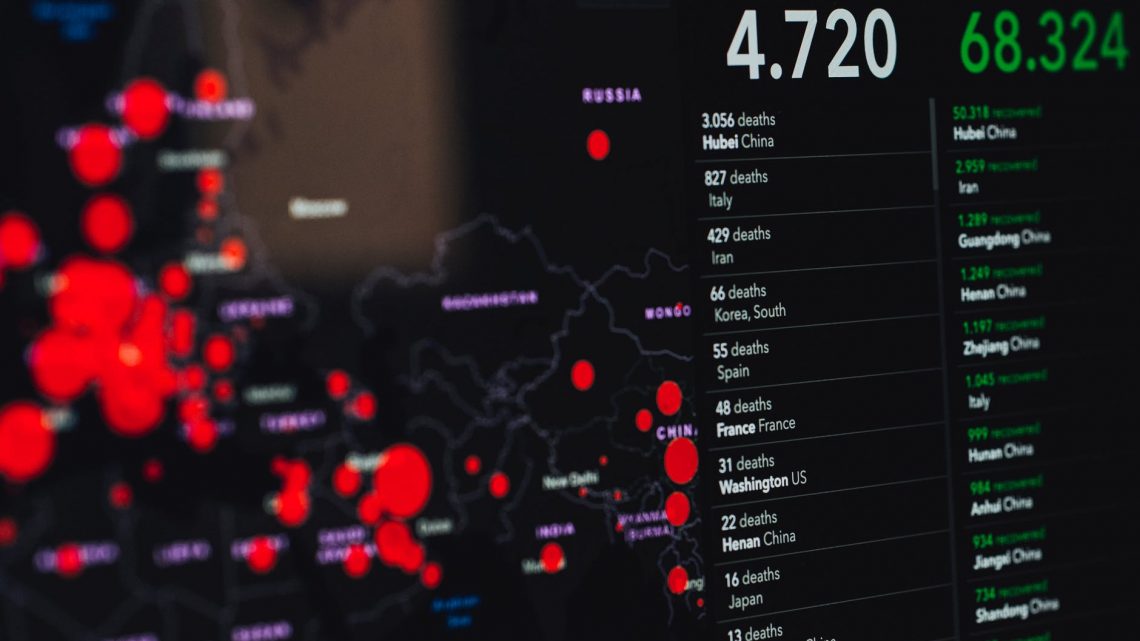 Curfew is Taking More Lives than Protecting Us from the Virus

This is among the many other curfew ordeals that have been in the air since the pandemic stroke.

Curfew has been, no doubt, the best way to contain the spread of coronavirus. It has proved to be effective in lowering the curve of the pandemic.

COVID-19 is a full-blown global health pandemic, and governments all over the world have imposed measures to prevent and control the spread of the virus. Kenya is no exception. However, there is the dark side which the normal mwananchi has been pressed to.

When the government first impossed nationwide overnight curfew on March 25th 2020, things got out of hand. Police were seen unleashing a torrent of violence on Kenyans. They shot and beat people at markets or returning home from work even before the daily start of the curfew.With the snail-pace Nairobi traffic, It was hard for someone leaving his job at 5pm to get to his house before the 7pm curfew. The penalty for failure to observe the curfew included either a fine of up to ksh 10,000, imprisonment for up to three months, or both.

Majority of Kenyans fell on the cuffs and beatings of policemen, some even losing their lives in the process. For instance in the case of the stampede at Likoni Ferry Channel in Mombasa after police lobbed teargas into a crowd as they tried to enforce the social distance rule. Scores of people were injured. After copious criticism from various groups such as Human Rights Watch over abuses in Mombasa, President Uhuru Kenyatta apologized generally about police use of force but did not instruct the police to end the abuses.

A few days later, the High Court barred police from using excessive force while enforcing the dusk to dawn curfew. The court even ordered Inspector General of Police Hillary Mutyambai to publish curfew guidelines. There were promises of changes on how police would handle the situation. It is one year later and nothing seems to have changed. Other than the curfew time from 7PM – 5PM now it’s 10PM – 4PM. There are still innocent Kenyans losing lives in the hands of Police last curfew, some bribing their way out and others escaping narrowly.

Despite the cry of Kenyans to stop police brutality, the acts still seem to spiral day by day. Kenyans live in fear of being arrested, tortured or worse, being killed. Being outside past curfew is now a criminal offence which Kenyans are careful not to commit. It’s sad to see Kenyans puting on masks, maintaining social distancing and obeying curfew rules not only because they don’t want to contract the virus but because they fear they might fall on the wrong side of the police. They are, seemingly, adhering to the COVID-19 regulations just because of the police. Which is contrary to the purpose of the measures.

It is shocking that people are losing their lives while supposedly being protected from the virus.

Curfew is not only having a negative impact on the economy but also on the mental health of people. It has pushed majority into depression and anxiety disorders. Not only those losing their family and friends in the hands of brutal policemen but also those losing their jobs and businesses due to the measures.

Is It a Crime Being a Youth in Kenya?

9 Things Ladies Need In a Relationship