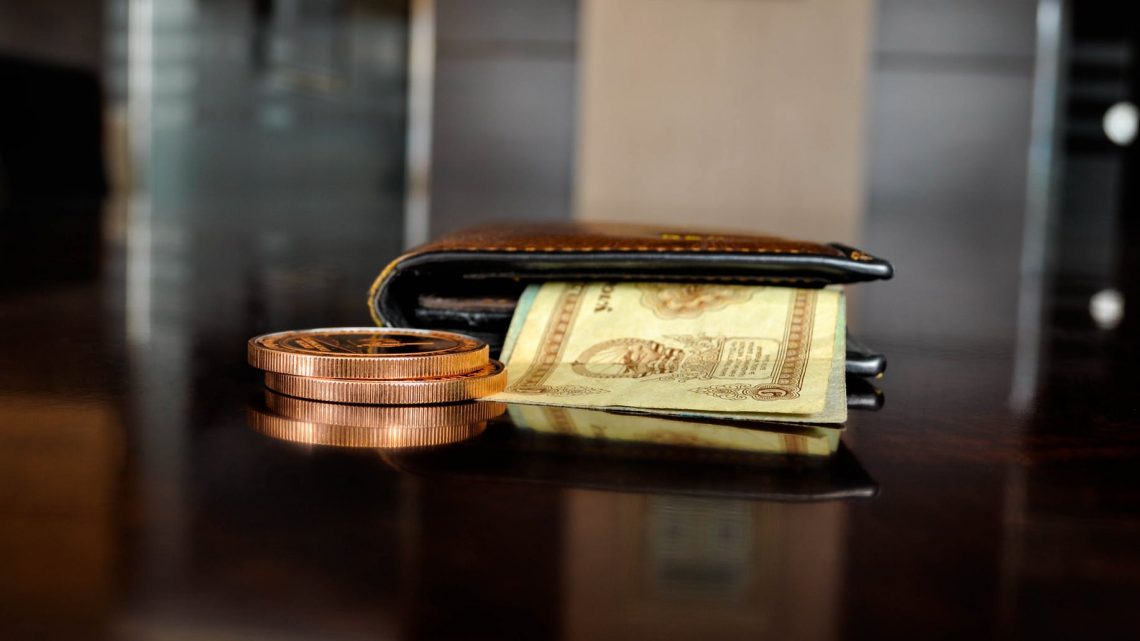 When you wanted to watch a cultural program, you tuned into NTV. That was decades ago, when Kenyan veteran reporter Lolani Kalu, was still appearing on our screens. A few people do not know where the legendary ground reporter is and what he has been doing.

After being sacked from NTV in 2017, Lolani, who first started working at KBC in 1985, went back to his home in Kaloleni, situated in Kilifi county.

He had to deal with financial problems, which deprived his bank account of savings. At one point, he had to cater to his ailing father while at the same time taking care of his family. Days towards the Coronavirus pandemic, he has been battling a tough life. Lolani lost Kshs 2M after a contractor made away with the money on the same year he got a pink slip. The contractor was to build him a house. It is here that a financial crisis set foot in his life.

After many tweeps shared the news of his whereabouts and situation was shared online on September 29, 2020, many people came forward asking wellwishers to help him. He was asking for cash to facilitate the purchase of a good camera and a computer for editing. But why do some of the best Kenyans in their games end up being broke and leading a hard life?

Lolani’s is a story of many Kenyan creatives. The tale of bigwigs drowning in financial hemorrhages for one reason or the other.

Conjestina Achieng’s home might be shining with trophies. Still, the once top Kenyan boxer leads a miserable life, citing that she did not receive the necessary recognition when she was flying the Kenyan flag high.

With excessive substance abuse, rehab does not seem to be the solution for the legend boxer. As media personality Carol Radul once noted, Conjestina needs more than being taken rehab. She needs an environment she is busy and helps in anger management.

One would think that all celebrities live a good life. But if you scrutinize the local drama ‘Real house helps of Kawangware,’ you will notice a struggling musician in the Character of DJ Shiti. The Protel studios produced drama shows the other side of Kenyan celebrities that few know.

You will watch Dj Shiti bragging how he lives in Runda and many chronicles that do not add up in many episodes. The show reveals the life that many go through, partly because of their wrong decision, while others are just fate.

The late veteran actor and witty man Benson Wanjao, widely known as Mzee Ojwang, died a poor man. Reports shared on the media in 2015 confirm. He might have had good days while still a star, but he was suffering in silence and poverty during his last days.

With fame comes the abuse of drugs earthly pleasures like extreme sex. And this has seen Kenyan household names like Jimmwat, Bobby Mapesa, Vitimbi’s Ngomongo, members of the hip hop group Kalamshaka and even DNA go from living large into a life of suffering and desperation.

While that is true, someone like Lolani Kalu does not fit in that square. He needs to be somewhere next to Larry Madowo or Roncliffe Odit, who works with international media.

He hosted some of the best culture programs in Kenya back in the days, like Malimwengu, which many Kenyan cultural enthusiasts loved.

Where are those politicians who donate thousands of many for community projects? What about the support groups all over the country? Is it always cheap PR? The same government that gave nationwide recognition to Githeri man should come to the aid of Mr. Kalu. The numerous Non-Governmental Organizations (NGOs) should also be in the front line providing whatever support they can.

As I conclude, I understand that art pays and anyone can live a good or a bad life. Thus, I hope Kenyan celebrities will always have something on the side to supplement what they are doing. And for Lolani Kalu, I hope he gets more than just a camera and a computer so that he can experience the great Swahili reporter once again.

CONFESSION TO MY EX