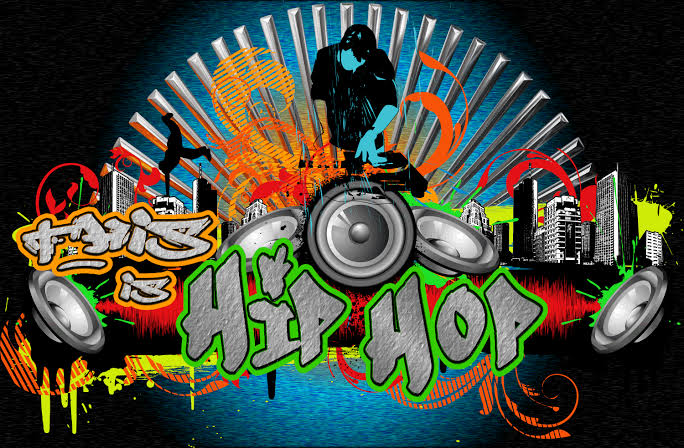 Many of our folks are deeply disturbed by this “noise we mistake for music”. With Ezekiel Mutua publicly expressing his disgust and loyally representing their honest and concerned plea when it comes to the impact of the vulgar language and visual publicization of sexuality they expose us to. I really don’t blame them.

They’re being parents after all! And when I listen to some lyrics play out loud in a nganya maybe, I begin to see their point and feel like its kinda getting out of hand! From enjoying relatable love lyrics as they slowly practised a two-step on the dancefloor to grinding on a stranger and ‘dancing’ like crazy?! Too fast a drift don’t you think?

With a fast changing world, where you have to conform with the trending else be labelled uncool (as if it matters), few are left feeling the richness of Jazz and enjoying the rhythm of soul-touching house music. The crowd, on the other note(get the joke?), turn up for hip hop concerts and sing in the lines of Nicki, Lil Wayne, the Queen B and his huzzie Jay Z. The likes of Cardi start of your weekend with Clout and Breezy’s pills and automobiles you can’t resist singing along to. I mean, do you even sleep when you hear Trey Songz is in town?

This is the hip hop culture!! Having a rich history of legends behind it (the likes of Shakur and Biggie), hip hop culture has a mixture of good and bad written all over it. Its your opinion which side of the scale tips but fact remains, more songs, albums and records will be launched regardless.

Hip hop culture is the one of the reasons for all these non apologetic cussing you hear today, the dress code dubbed ‘My dress my choice’ a few years back and the drug and substance abuse they portray as cool and classy. Being the role models they are in youngsters’ small minds, who would question the showcase of lavish, admirable lifestyle they portray as ideal? Who would even want to know their current mental and physical health status behind those gold chains and latest ride?

With the big of platform they are given and the huge masses this industry impacts, its urgent they find a common voice to speak. With their different tunes, form a harmony of positive impact rather than destruction. Yeah, it sells, cashes in at the end of the 5min concert perhaps. But do you count the dollars like you count their destroyed fate? Lost in drugs with your names in their tastes?

“Actually, if you look beyond the ” noise” in hip hop you’ll find some deep form of art. I mean, you get an artiste like Young Star* for instance, who is a powerhouse conscious racist. His lyrics influence you in a positive way and expose the divided nature in this beautiful city we live in (Cape Town). It’s not always bad, like everything in life I guess. ” ~ Puleng Vezi (character name), Blood and Water 2020 S01E02

I don’t know about Young Star but how about you? What’s hip hop culture for you? Which side of the scale tips according to you?

One on One With Jonewa, the African Artist

You have seriously pulled some nerves. Hip hop culture is a lot of things and I believe its starts with you as a person. Music that is relatable to you also can describe who you are.

From another angle, they build a desire for nice cars and getting rich but will you ever get this things if you ain’t a hard worker?

No, everything has to be earned!!… thanks for reading and for your positive sentiments ☺️. And indeed music translate to character!

I love your way of thinking 🔥👌

Great article you got there.
Well I think the perspective for hip hop culture has drastically changed. I mean take a look at from when it all began; from biggie, Tupac, Eazy E…..and now compare to now. Then it used to be mainly about black man oppression, discrimination and real life situations which ain’t the case now. Won’t say much though I love hip hop from when it all began 😀