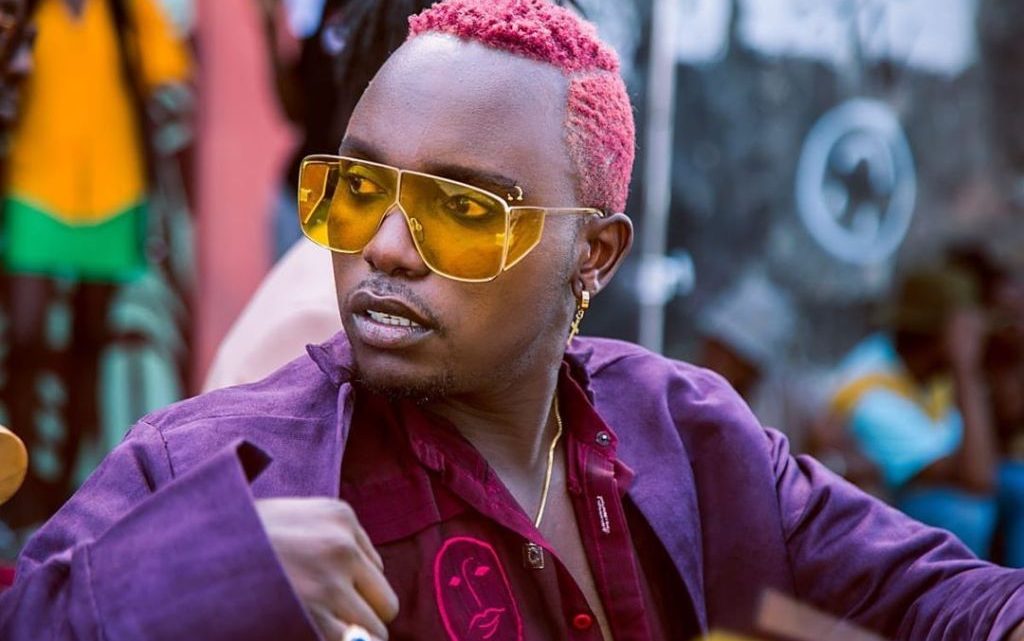 Twitter went blazing after Sauti Sol posted a photo of them having a good time. In the photo, Bien, Savara and Polycarp were next to fine ladies while Chimano stood next to a tall, handsome white guy. This rose tweep’s eyebrows and left them breathing fire, invading the space with mixed reactions.

Funny thing about Twitter is that, most tweeps put in so much energy in anything that is meant to tarnish someone’s name. Even someone who doesn’t know you so well will drop his thumbs on the keypad and tweet something negative about you.

When you are in the limelight, that is bound to happen more often. However, Feedback is feedback; whether positive or negative.

As for Chimano, he had no explanation for what people were saying about him. He just dropped a tweet laughing, ” Guys are mad! Hahahahahahaha it’s a good look you!”

Twitter is a zone for those with strong self esteem and don’t care attitude. You just have to brace yourself for anything. People will talk, they’ll say anything; whether it’s true or not.

The bigger question in this reaction was, is chimano gay?