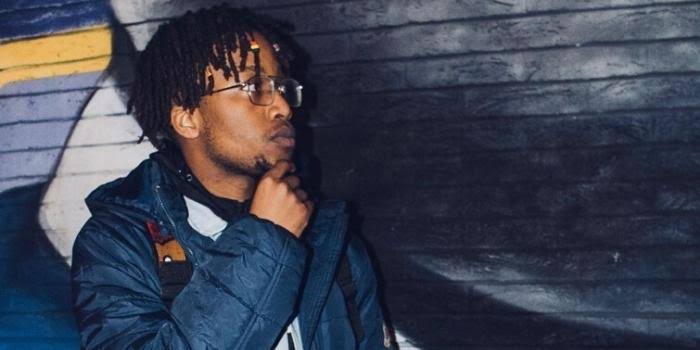 Ever since rona (COVID-19) knocked on our door, Health CS Mutahi Kagwe has been firmly on his feet to ensure we overcome this pandemic. Kudos!

Additionally, CS Kagwe has a son who is making legendary moves in the music industry. Kahu Mburu Mutahi well known by his stage name as Kahu$h is a Kenyan Hip Hop rapper who has been in the game for a while now. His sensational raps and flowing wordplay is unique and unmatched.

Kahu$h songs, EP and albums
Kahu$h has snatched the wave since his hit ‘Mi Siwezi’ hit the waves on 3rd November 2019. He has dropped bangers after bangers which have gained applause from fans. He recently collaborated with Chris Kaiga in a song titled Mastingo.

He has an album titled ‘Niko’ which was released earlier this year (2020). The album has 10 tracks on it.

Career
Initially, Kahu$h was passionately into football before music took over. He is also an IT student in Leicester UK.

Fun fact
Kahu$h is also an IT guru. According to Gearbox He developed a system called Light and Motion Sensor System that has the ability to sense motion and manage lighting in rooms. The sensor automatically detects motion. It turns on the light in the room when someone gets into the room and switches it off immediately they leave. Isn’t that amazing?

SAVOURED WHILE IT LASTED

They Are Never Attracted To Your Character or Personality