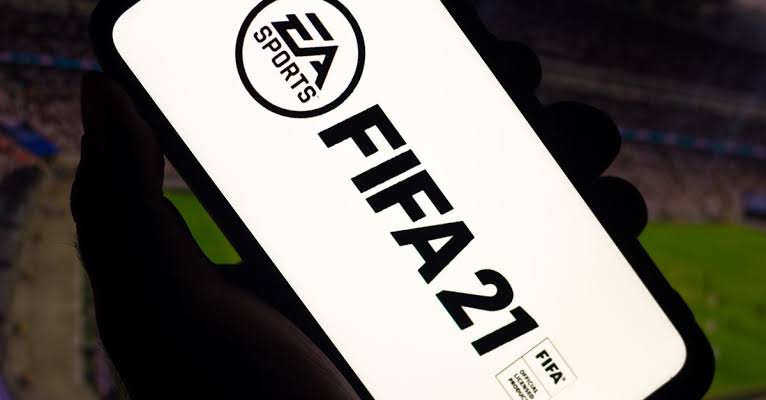 We invariably feel the influx of fuss within the race of our adrenaline whenever Electronic Arts announce to release an update on FIFA series. This year is no different. The pandemic has halted the normalcy of companies, industries, organisations, and even our day to day interactions, EA Sports not being an exception. The coronavirus had them push back the release date of FIFA 21 from it’s usual late September releases.

When will FIFA 21 be released?

FIFA 2021 will be released on 9th October 2020 with Kylian Mbappè being the cover star of the Standard, Champions and Ultimate Editions. This will be the 28th installment in the FIFA series.

With PS 5 and Xbox Series X prospected to be launched late this year (between October and December 2020), gamers are already rubbing their hands in anticipation of a rollercoaster of blissful gaming experience.

What are the features in FIFA 21?

FIFA 21’s Ultimate Team will feature 100 icon players. Additionally, there will be 11 new names which will feature as well. There will also be a Co-op gameplay feature in the form of Squad Battles, Division Rivals and Friendlies.

Career Mode will also have a top notch improvement such as an interactive match simulation, a match sharpness attribute, a revised growth system, a loan to buy option to sign players and fully enhanced opposition.

Which consoles will FIFA 21 be available to play on?

FIFA 21 will be available to play on PlayStation 5, Xbox Series X, PlayStation 4, Xbox One, Nintendo Switch.