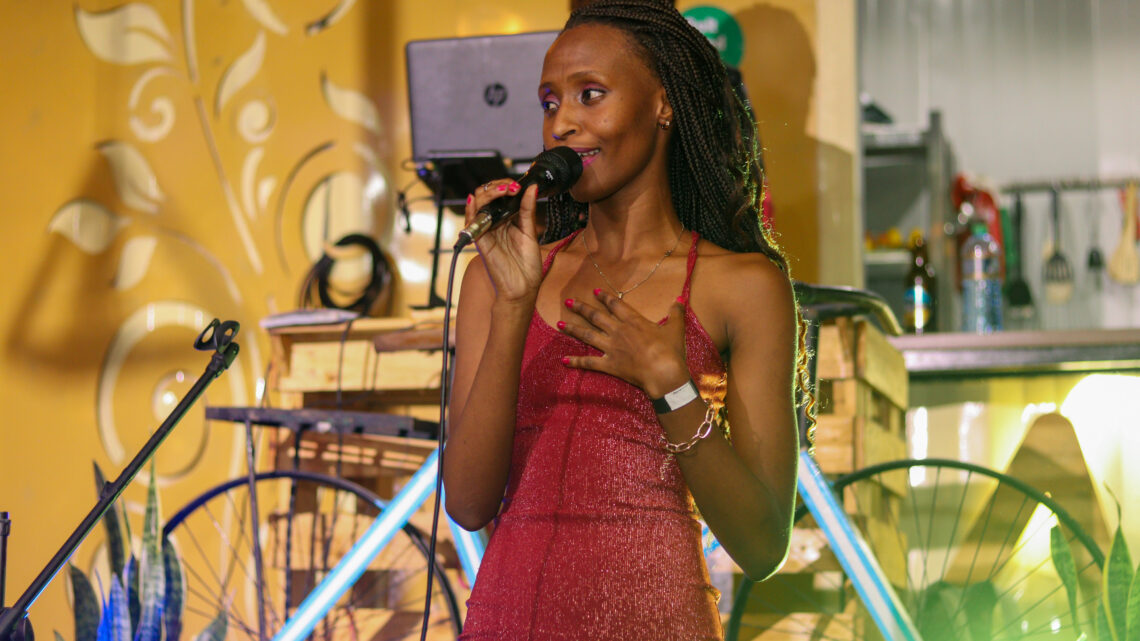 Attara, a name of Hebrew meaning origin, meaning crown/blessed is a name I had never heard before until I attended the Unkut Day Party, organized by Ruby V of UnKut Africa during Mashujaa Day at Moov Cafe & Bistro, Kilimani.

The event’s hottest Djs (Deejay Kyembo,Dj Proma and Dj Red Kenya) created the party mood as early as 11 am. Playing some of the finest Kenyan HipHop throwback songs, they evoked nostalgia as a segment of the attendants sang along, nodded their heads, clapped their hands and moved their bodies.

Unkut Party was not just about music, as various creatives showcased their works. In essence, it was a networking event, a business opportunity and a fun-filled affair.

The Climax of the day arrived in style, with back to back perfommances from some of the illest upcoming rappers and singers. These sets allowed the artists to perform their songs solo or as a group. And while Tulia, Therealhbkim, Gold Triggah, Amax, LB, and Sekoh George wondrously transformed the crowd into a sing-along, chanting maniacs; it was Attara that stole the show.

With her magical voice, she pruned the ego out of the people who were previously seated, and showed them that she was indeed the queen, making them join the wild crowd. 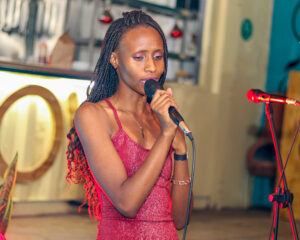 After her exciting performance, everyone, including myself, wanted to congratulate her, take her number, hug her and hype her some more.

I believe Attara is a promising singer, songwriter and rapper. Her artistry is greatly evident in her lyrical prowess, stage performance and mastery of craft.

Attara has the right attitude, is confident, creative and the future that the Kenyan Music and Entertainment scene needs to experience. She is a treasure and with little exposure, support system and appreciation, Attara will be the next big thing before you know it.

With such platforms, Unkut Africa continues to dominate promotion of Hip Hop culture in the 254. Uprising artists like Attara are products of such, and this is encouraging to say the least.

Featuring the most lethal uprising artists in Kenya, the Unkut Day Party proved to be dominating promotion of the Hip Hop culture.