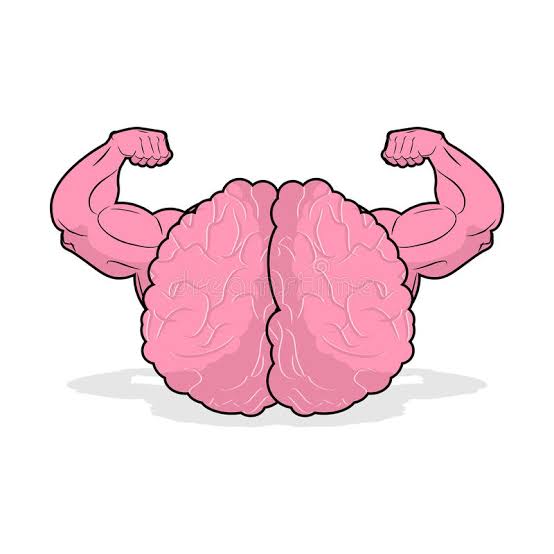 A story is told about a villager who had a son and a horse. One day, the horse left its stable and hide itself in the forest. When the villagers heard, they went to meet the villager. ‘We heard that your horse has disappeared, you must be really unhappy’. ‘Maybe’, the villager replied.

The following week, the lost horse came back home with other horses. The villagers received the news and came to celebrate with their fellow villager. ‘You must be happy since your horse has not only come back, but also brought along other horses too’. ‘Maybe’, the villager replied.

The son was very happy that they now possessed more than one horse- so he went outside to play with them. He hurt his legs and since the villager had very nosy neighbors, they caught the news and came to display their support. ‘You must be sad that your son has been injured by your horses’. ‘Maybe’, he replied.

There are three types of believes that hold us back from our mental growth
1) unhealthy believes about Ourselves -It’s okay to be sad but self petty magnifies your problems. Hosting your own pity party keeps you stuck later you are unable to find solutions to your problems. If I have learned anything, is that good habits are not enough to help you when you are going through a mental breakdown. Is the small unhealthy habits that you need to keep away from. It’s like when you want to be really healthy, you have to exercise but if you really want to see results, you need to give up junk foods.

2) unhealthy believes about others– like the villagers, they kept on reminding the villager of his fortunes and infortunes. The villager did not give up his power because he had a different reaction from what the villagers were probably expecting. Again, when you only hear about what people have to say about your life, it will hold you back from looking at the bigger picture.

3 unhealthy believes about the world -we expect that the world owes us somethings but that comes with its disappointments. That if you really work hard, you have to be successful. Once we are able to change your mental state, we look at the bigger picture. The only person you are allowed to compete and compare yourself to, is the person you were yesterday.

Like the villager, we should focus on how we react to ourselves, others and even the world so that we cannot lose our power. Once you recognize that you have the power, nothing can stop you from attaining what you hunger for from this universe. Train your brain to think differently and positive every single time and you will be the king and queen of your own kingdom. I recently came across a meme ‘Don’t force issues because everything that happens, has before now been written’.

Why We Are Webbed in Toxic Relationships

Perfect! Let’s be careful about what we contemplate within ourselves, others and circumstances around us.

I could not have said it any better …. appreciated ❣️😊

Awesome I should not compare my self with anybody. I should just improve myself.

Well said ….so that we can take back the power ❣️🤭