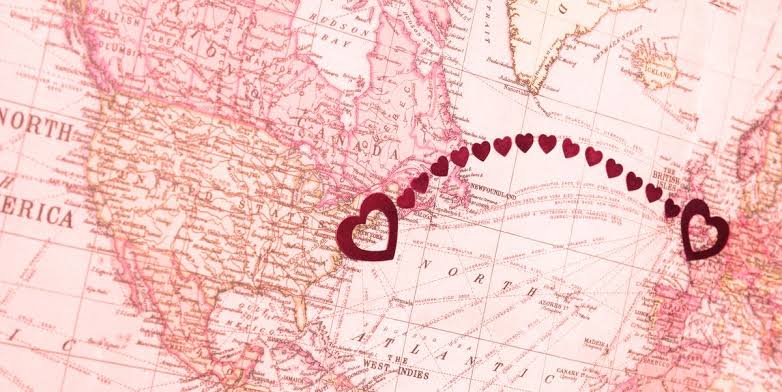 Probably you are the kind that has never been or wanted to be in a long distance relationship, which is okay to have your own stands or should I say your fears. The reality about long distance relationship is that it’s 30% going to work without unfaithfulness or one not being loyal. One thing about it is that it reaches a point you get to feel lonely and wish to be around someone to fill the emptiness.

In as much as communication Is consistent we all need the physical affection, someone to hug at the end of the day, someone to talk to on how your day was rough. Obviously we all need a shoulder to lean on.

This ends up affecting most women, where they always want someone who can give little attention and time. They want to be listened to more than to give ears to the other person which gives another man a room to get to her.

When a man and a woman decide to be apart because of probably studies or work trust me the woman would be the first to find refuge in another man. She will obviously be approached by different people who probably find her attractive or just want to stick around unlike the man, who will be the one to chase that is if he really wants to.

She will sit and analyse all the men around her then decide to pick the one who wants to listen to her, let’s her cry on his shoulders, check on her more often and who gives her more attention. It will reach a point she begins to fill the gap that the other person left not because she doesn’t love her man but she feels secured around the new guy.

Her man will try to keep himself occupied with alot of things so that he may not find time to chase or see other women by saying he is busy while on the other side his woman is allowing someone else fill the void he is unable to fill.

The thing that men don’t understand is that she can’t give someone else a chance if things are fine between the two of you. By the time a woman gets to find a shoulder to lean on it means you ain’t giving her a chance to lean on yours.

Can you leverage stuff like video calling in a long distance relationship?