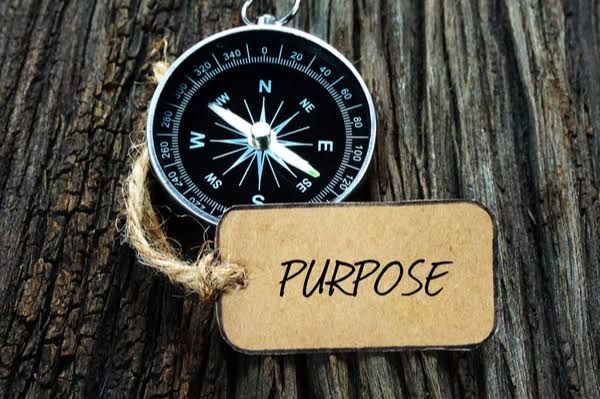 I’m not much of a reader of books but I remember one of the famous reads in primary school was Ben Carson’s Gifted Hands and Think Big. One thing that disturbed me though was how most, actually almost all readers of the two ended up with one story at the end of the reads — “When I grow up, I want to be a cardiologist!”

Made me question the purpose of writing the books. Wasn’t it to serve as motivation? An eye opener? A discovery of self more than it was an adventure in the life of the author? Weren’t you supposed to read between the lines of struggle and come out with hope rather than copy and paste mechanisms? Basically, did the book serve its purpose as it is?

See, when we watched movies as kids, all we wanted to do afterwards was practise the martial arts we had seen, kick some asses and went as far as even trying to fly! The movies opened our imagination to impossibilities, according to us. But don’t you think it limited it to the creative, the one who came up with the idea? Don’t you think, rather than open our imagination, it focused us to the lens of the creative?

My point is, the brain is safer in comfort and as long as you are in your comfort zone you are not exploring your limits, your “impossibilities”. You are basically living pretty much below your potential.

They say change is inevitable, but if it were fully true, don’t you think our societies would be far better than they are?

I cannot discredit the mind blowing architecture that has been over the years made out of Leonardo Da Vinci’s artistic mind or the advancements the city of the future, Singapore, has made out of their scarcity of land while others in their place just whined.

All I’m saying that everyone has their equally un/exploited potential but not all in the same field. And instead of just earning a living, it won’t hurt to leave a legacy! Why don’t you look in your own creative lens and tell me what you see?