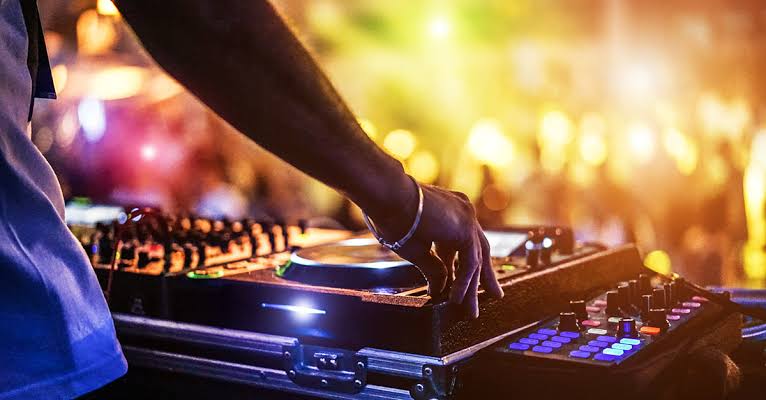 The first year in campus remains, perhaps, the most delirious period in a Comrade’s life. Nothing really makes sense. Nothing is as you thought it would be. You move about in a state of trance especially after painfully learning that the Campus dating scene requires something more than just some devilish banter and charming wit. In first year you get lost in yourself. You don’t know your place in the order of things. So you just hang about, derailed, hoping that you’ll breathe long enough to actually matter.

And then you get to second year and you slowly start to make sense of the world around you. Hidden truths are revealed to you, like the fact that you can eat elsewhere other than the mess. And that the liberary was built to shelter books, not humans.
In second year you’ll meet Mathayo. He is cool. He clads in the latest mbogi genge approved outfits and wears a cool stage name. He keeps dreads but that’s not all, he also walks around with a sleek laptop and not because he is IT, no. He is a Campus DJ. He may not own a deejaying deck but he has got virtual DJ app installed on his sleek laptop. So he gets invitations to every campus bash, party, beguiling revelling comrades with his unique skills.

The sight of Mathayo would inspire you a great deal. You would look at him and see what the universe meant you to be. So you’ll seek his acquaintance, and he’ll guide you in his ways. Polish you. Before long you’ll be dripping too, with dreads and a cool stage name like DJ Tornado de Sniper or DJ Bullet 254. Finally, you’ve found your place in the order of things. Except for one thing. A sleek laptop like Mathayo’s. So you’ll call home to your clansmen to convince them on how pivotal a laptop is for the quantum physics unit you’re taking for your Degree in CRE.

Your old man, believing you’re reincarnated from the smartest of his ancestors, will oblige to sell his prized bull, the one named after your thick- fingered pompous assed MP. And you’ll have a laptop, finally becoming the fully fledged DJ you were always meant to be.

So the cycle continues year after year with more Comrades become DJs as even more villages lose their prized bulls. 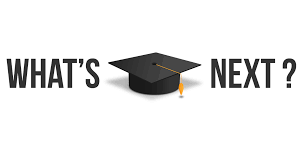