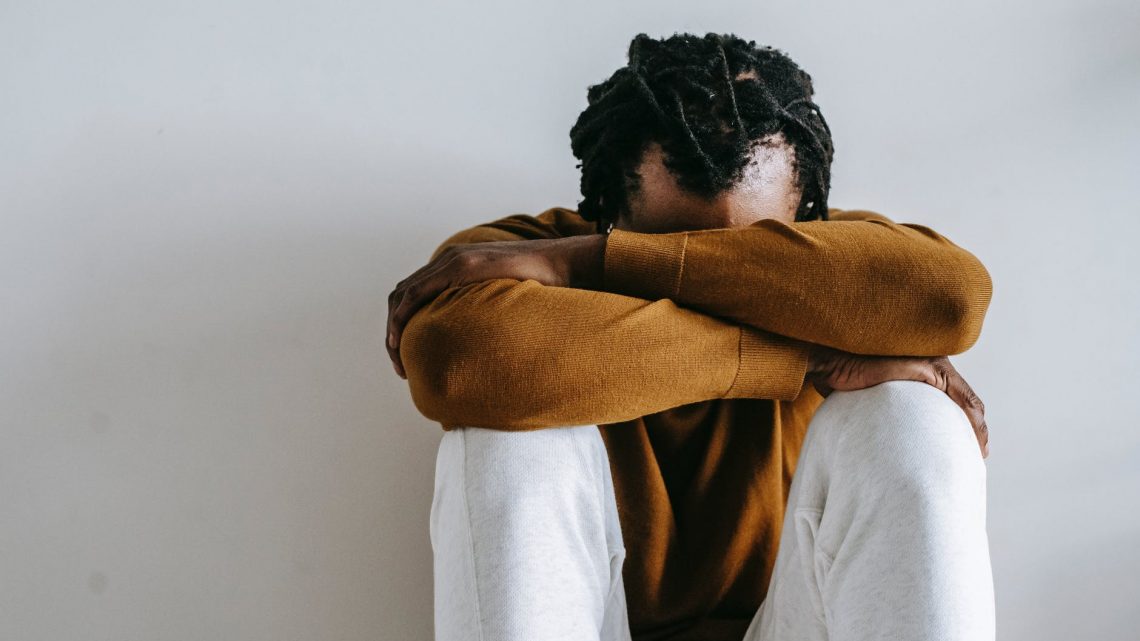 Its not that he doesn’t care he just wants to make things right but lack of money makes him stand out to be who he is. He also wishes to take you for those dinner dates that the other men ask to take you, he wishes to change or improve your wardrobe, he wishes to pay your bills; do your manicure, pedicure and hair every week. It breaks him when he sees other men trying to play his role. Building that smile that he wishes one day would come and remain to be there.

Sometimes ladies push men to the wall by giving them so much pressure by not trying to understand that it’s never easy trying to make you happy and fulfilling his dreams . Success is a process it’s not made in a day, he wants you to understand that he is aware of your needs and he would want to sort them. He wants you to believe in him, trust his vision, trust his efforts and pace.

He is broke not poor. His time has not yet come, he is up by 4:00 am just to go back to his future plan book to remind himself he has a pending dream. Sometimes he stays up late just to work extra hours to earn more, it’s not that he doesn’t want to hold you in his arms or cuddle with you. He just wants to secure your future because he loves you and think you deserve the best. All he wants is your support which won’t hurt.

He wants you to wake up prepare him coffee as he works those extra hours, prepare his clothes to make him look like the boss you wish, remind him he has a goal in life and that he hasn’t fulfilled them, give him more ideas, listen to him, cheer him up lastly pray for him.