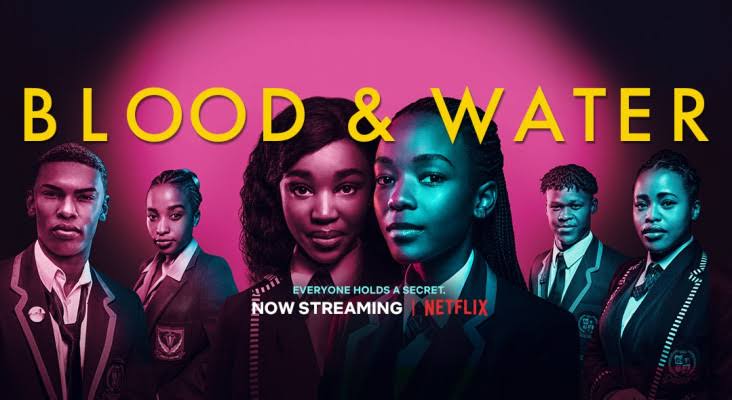 Blood and Water is a South African Netflix Original web series that tells a spellbinding story of a teen who beats all odds to find out if an elite swimming star is her sister who was abducted at birth. The show was released on May 20, 2020.

Blood and Water is the second African Original series on Netflix after Queen Sono.

Season one has only 6 episodes which has made people yearn for season two and eager to know whether Puleng (Ama Qamata) will find out the truth about Fikile (Khosi Ngema) being her real sister.

Will Puleng and KB (Thabang Molaba) break up in season 2? Will Wade and Tahira start dating? Is Mr. Molapa connected to Puleng’s sister’s abduction? These are just some of the puzzles that were left for viewers to ponder on, but the big question is, will there be season two of Blood and Water?

In June 2020, Netflix renewed the series for a second season. The announcement was made by Nosipho Dumisa, the show’s director. However, the release date of the second season has not yet been announced.

SON OF THE CHIEF