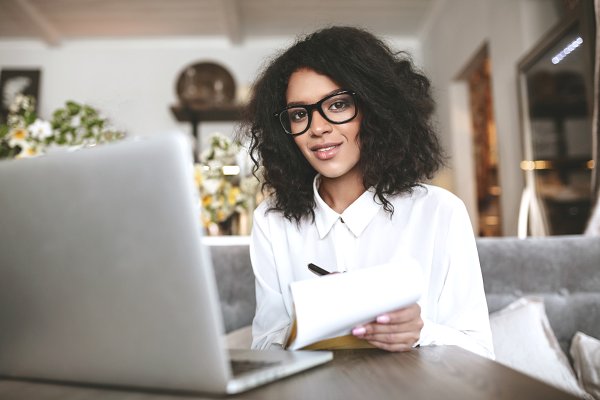 “And on the darkest night the Lord created Campus secretaries. He looked at them and saw they were evil. And He cast them upon Kenyan Universities to torture and torment comrades for all eternity.” Village Rover 1:1.

Was I too inspired by my ancestors to write some holly book, I swear upon my father’s beard that verse would have been my Genesis 1:1. Too bad the only inspiration I’ve ever got is to rant ceaselessly about my trivial rove upon the face of this planet. But I can say this; the only thing more vile than a Campus secretary, is a secretary from another Campus.

It doesn’t matter if she (yes, they’re always a she, why lie?) Is a secretary to the Vice Chancellor, secretary to head of department or the secretary to your class rep, these sadistic relatives of Hitler are a pain in the ass. Touts might be the rudest people you know, right? Perhaps closely followed by nurses and Mpesa girls, right? Of course you’d think that because your village refused to send you to University. If they did, you would hold a different opinion.

But my village sold cows, lots of cows to send me to the university. And here I have witnessed and been subjected to tones of injustices perpetrated by secretaries. I’ve seen a secretary reduce a comrade’s confidence to a mere speck of dust on her feet. I’ve seen comrades stripped off their self worth as if their self is worth only a lower-class Kenyan opinion. And I have experienced even worse.

I remember this time as a first year. Free and fresh. Fresh as keg (keg is always fresh bwana). My intestines were yet to meet the contamination that is chapo madondo. And even a single molecule of alkanol, any alkanol, was still only too foreign to the walls of my liver. So on this day I walked to the dean’s office with a bunch of papers on my hand. These papers were supposed to be my ticket out of poverty. Poverty that my family had inflicted upon me without my permission.

These first time helb application forms on my hand were devoid only of one thing, the Dean of students’ approval. And then I would become what I am meant to be; the richest man in my village, first of my name, heir of my father and husband of all widows.

Let’s just say things didn’t turn out exactly as I had imagined. The secretary’s door was ajar, I walked in and there she was in one of those feminist t-shirts branded, I’M A RAY OF SUNSHINE. She looked at me and I’ve never felt so reduced in my life. You know the way someone looks at you from the top of their thick rimmed spectacles and you can’t help but get the feeling that you might not have been the winning sperm as your highschool motivational speaker had so ceremoniously said? That’s exactly what transpired.

Apparently I was supposed to have knocked before entering her office and she considered it absolute rudeness that I didn’t knock on the air when I found the door wide open. She asked for my name probably to determine the source of my rudeness.

“I’m Village Rover son of…”, Before I could finish, I was cut short with, “come back next time and knock then I’ll help you”, and she didn’t even try to be sweet about it.

Let’s just say if the university did not suspend me then, I doubt I’ll ever be suspended in my entire Campus life. And madam secretary was a ray of sunshine indeed. Just a hot, burning, relentless ray of sunshine.