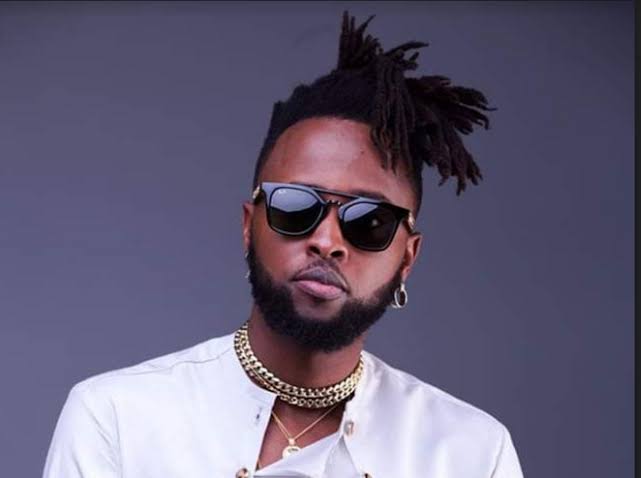 Tweeps were on it again. This time, they decided to pull the trigger on Kagwe Mungai. Kagwe, a Kenyan Afro pop singer had uploaded a video on youtube (the video was later pulled down) reacting to his ‘haters” tweets. It was going so well till he decided to use ‘yo-mama’ comebacks.

Kenyans on Twitter went aggressively to point out that he shouldn’t have involved people’s moms in his reaction. It was a humorous venture but some didn’t take it so lightly.

Kagwe is yet to drop a banger on 24th August 2020 titled ‘Chay Chay’, as you wait for the hit…here is what tweeps had to say about his reaction video.

A VICTIM OF YOUR SPELL