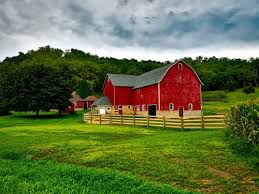 Clear sky with faint shades of dark sketches,a dimly coloured horizon reflecting the disappearing sun and strong humid winds ushering the spectacle inception of the evening, 27th October 2018. Seated on the porch adjacent to the backyard was a young man, of black complexion and an alpha vibe reflected by his masculinity; probably in his mid twenties , holding a black mug of coffee in his right hand.

Judging from his deep narrowed eyes staring at the floral garnish of the alpine lilies and primroses which blanket the better part of the backyard ; a mixture that brought about a soothing panorama of scents and colours, making the late evening hours worthwhile inspite of the dominance of chilly humid winds. The young champ was in deepest of thoughts, perhaps roaming in the streets of another civilisation.

The mug of coffee was as if affixed to his arms,no noticeable movements just the foggy smoky breath from his nostrils .A sudden strike of empathy and curiosity prompted me to take some few steps closer to him and as a gesture of etiquette try to give him audience,be the companion he seems not to have , a listener, a comforter. I gasped to myself. In a few moments , I was at arms length with him , close enough to smell the classy scent of his cologne . His deep breaths softly struck my arms as I stretched out to greet him .

“Hi,am Mwikali”, I said. “Iansmith ” , he replied. ” Nice to meet you ” , he added as he stretched his arm to greet me back. ” Can I help you ? ” he quickly asked and without hesitation, I replied to him , ” yeah , I ld love some company for the chilly evening. Do you mind if I seat with you ? “. He seemed surprised and with his unique accent, he accepted my request. Quickly , he stood to offer me his seat and held my hand gently as he directed me to get on the seat, his other hand holding the coffee mug .” Can I offer you something to drink, coffee, juice or a beer ? ” , he confidently asked.

At this moment and the sequence of events, I was confused,partly because I didn’t expect the chivalrous treatment from him and his appearance just happened to rock my tiny world. I felt goosebumps,a lightning strike in my stomach, I was falling in love…….at this point I clearly knew the meaning of love at first sight.

“Hello”, he called again,as I was already lost in a place where the only way to describe is by soft genuine smiles. I quickly nodded as I agreed to a cup of coffee courtesy of his request. 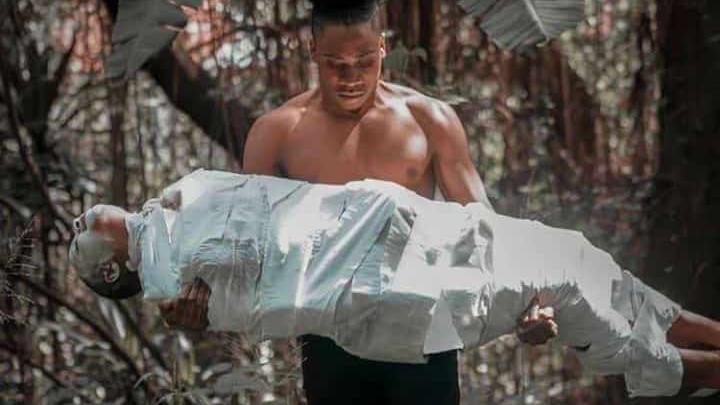 I know you love me darling,And I have no doubt over that,But the icing sugar is too much,The spices exceeds the broth,Making our love looses flavor,Because you gave me an...

GROWING UP WITHOUT A MOTHER