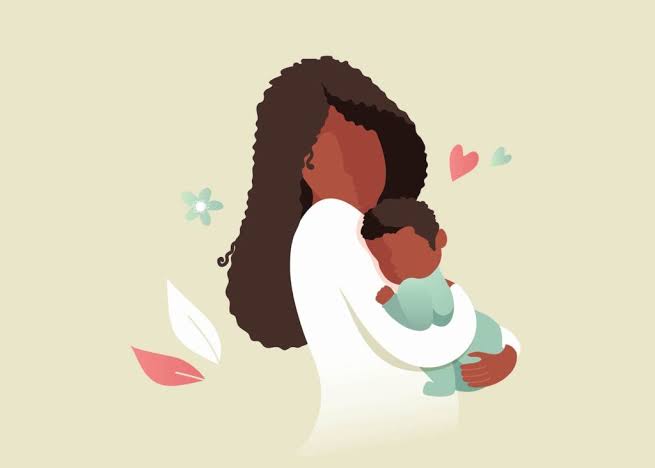 She sat on the wooden chair, helplessly. The baby in her arms couldn’t stop crying. She’d lift her left breast for the baby to feed, but that didn’t stop him from crying.

Everytime she hears such cries, she flashes back to how she foolishly got lured into a relationship with the man who promised her the entire universe, and heaven on top. She remembers that fateful night when she lost her virginity to him. She remembers it like it were yesterday, the more the baby continues to cry. She wasn’t raped, but she didn’t want to lose her virginity yet. Money made her agree to it. “I will give you money,” he enticed. “Money? Okay,” She said, unwillingly, while divesting.

She is stoic enough not to join her baby in crying. She is strong, but a stream of rues run down her spine.

Her son’s father disappeared the moment he got wind that she was pregnant. He disappeared when he was most needed, the way the nail cutter does.

She was left with all the burden. No job. No source of income. Just her and the breeze of embarrassment. Nowhere to hide, nowhere to go.

She prepares herself to answer questions later in life. “Where is dad?” “Will he come today?” She is ready to tell her son that his father died. He was knocked down by a truck, or maybe fell from a building. That’s what pain does. Pain makes one escape reality.

Life has never been the same, since that fateful night. She lost friends and gained hatred. Family members resented her. They saw her as a walking embarrassment.

5 Signs He is Just Wasting Your Time