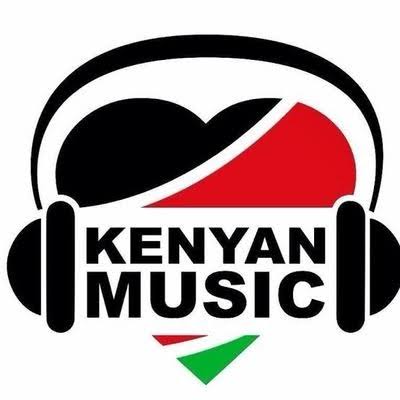 Kenyan sound has evolved from best to best. We all can testify to the good lyrics that Nonini, Juacali, DNA and the likes spitted. We can as well give a testimony of how Gengetone has picked the wave from the legendary Genge. A button worth the grip. Up to here, if you haven’t yet fathomed what I’m talking about, there is tea and snacks outside the door.

Which music defines Kenyan music? Every country is recognized with a certain genre of music; Tanzania is well known for Bongo, South Africa for Kwaito, Nigeria for Afrobeats and so on. But what is Kenya known for? Which genre waves our flag?

There is a time for everything- and that applies too in music industry. We have all witnessed the changes and morphs in the music scene, both locally and globally. We have seen Hip Hop evolving into Mumble rap, we have seen Dancehall beggeting Riddims and quite locally, we have seen Gengetone being born from Genge.

Calif records was the mother of Genge which surfed the waves with artists like Juacali, Jimwat, Nonini, Mejja etc. Genge, like any other music genre spoke to the soul, drew emotions and spread some energy. They had unique beats, accompanied with awesome and well-thought lyrics.

Gengetone has faced quite alot of pressure, if not hatred from it’s audience. The genre has been punched with blames of encouraging fornication, influencing rape and engineering drug abuse. Many have also gone as far as predicting it’s soon ‘death.’ Didn’t Genge also have those lyrics that are termed as ‘dirty’? Double standards? On the other flip of the coin, majority have embraced the new sound and accepted the wave.

Kenyan roots are firmly growing with new talents exploding every dawn. Gengetone has managed to stick it’s relevance in the music scene. You’ll have to agree that gengetone is spreading all over; in the clubs, events, matatus and even burials – yes, guys are jamming to Odi Wa Moranga in burials these days.

I’d term Genge and Gengetone as father and son. Legendary artists like Juacali, mejja and Madtraxx have also taken off their hats for the new sound. They have collaborated with Gengetone artists in a couple of songs which came out amazingly awesome.

A famous adage goes, “music gives a soul to the universe, wings to the mind, flight to the imagination and life to everything.”

Genge had it’s good time. They moved the wave, they spread positive energy and gave meaning to the Kenyan culture. It’s Gengetone’s turn. They have taken the stage with vehemence. I will leave it to you to decide who flys the Kenyan flag high, is it P-Unit or is it Ethic entertainment, is it Juacali or is it Odi Wa Morang’a? You tell me!