I’d always appealed that my “I DO” would land on him, but turns out I had no clue on what I was signing up for. It took me ages to distinctly get to the actualization that we were done. Not that it was what I desired, but who could I blame anyway if not myself. A fool isn’t even the right phrase to bring out a vivid picture of what I had become.He’d locked me up in a cell of love. A dungeon where I played a better wife role than the girlfriend I was. Poor me!

Ever given entirely and committed fully only to come to a realization that it was never enough? Yes, exactly how I’ve brought it at hand. I guess, sometimes satisfaction is never a game play for these guys. “Now that I’ve encountered the feel of a breakdown, can’t I play the cards right next time?” No question blew reliable other than this, each time I dragged myself down at the side wall of my room, as my hands fought to wipe the drops in my eyes.

I couldn’t help but reflect on how the entire situation had made me a better person. A whole new precision of myself had come to life.” Kumbe I’d been lost all these years in the name of love.” Happiness and loneliness had never tasted this sweet yet so relieving. How amazing was that. It had come to my senses that I had been doing it all erroneously, not by loving, but by loving too much; a fault that has been a sort of duplication.

The innocent highschool girl in me had been blinded by the empty affection of this guy. A guy who was filled with nothing but bare promises and swift lies. Trust me, I’ve never seen anyone play with words like he does. He makes you affirm that he can bring completion unto sight and reassure you of how your presence blocks the thought of having any other lady in his mind.” Upuzi tu!” I can’t imagine that I fell for it.

Resolutions that some endings are not always bad ain’t a scam, as I just found a new definition of love.

Why She Keeps Refusing You 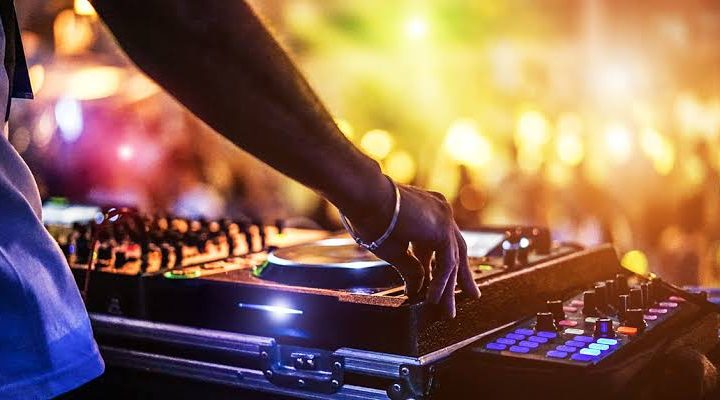 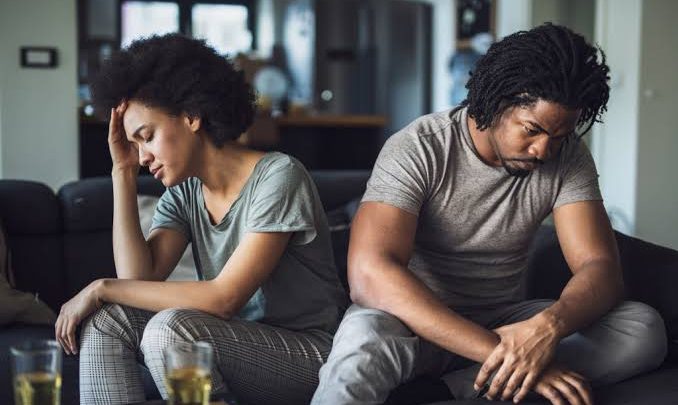