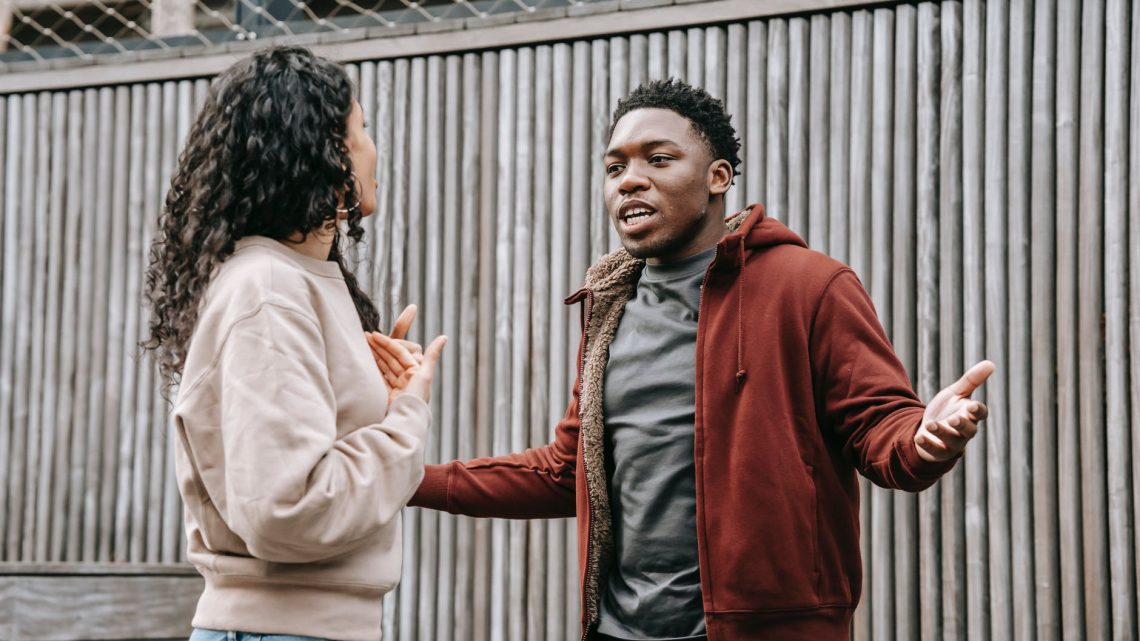 Falling in love is easier than falling out of love. We’ve all experienced sharing the bond of intimate love and at some point we lost the same people we loved and probably swapped from love to hate. This is where you realise with just a glimpse of mistake you can be a stranger to someone you shared everything you had with.

After a break up we all experience the phase of loneliness and desertion. It’s at this point you begin to figure out how to work and walk alone. So many things happen which include losing yourself, probably losing compassion which leads to being emotionally damaged and automatically you get philophobia. That’s when your inner circle camouflage you as well as your emotions, some begin to question your choice and being honest and asking questions like, “why did you even choose him?” “we didn’t like him for you,” some barely have compassion they end up spitting harsh truths to your face, “He was ugly, thanks to the universe for separating the both of you.”

There are things one experiences with their ex’s after a break up.
As I said breaking up or losing someone you invested your emotions too can be traumatizing, though we all handle it differently. Immediately after breaking up with someone even if you are the one who left you both suffer the same way, it’s just that the way your heart responds its different from the person who was left, becoming easier to accept and adjust to the break.

It’s so natural for a lady to soak and desert people immediately after a break up, of which people think when they act this way they are emotionally weak. Literally, this is just a natural process of grief for a woman, unlike men who the reality of being alone doesn’t hit him instantly. After bifucation the first one month or two weeks the lady spends time alone and lacks interest in anyone interested in her, some respond to it differently by being sexual maniacs, some become abusive and angry to the opposite sex.

Later, after she’s over her emotions and probably decided to give love another chance the ex lover comes back. The worst is he comes back when you are technically happy. Him realising someone else is making you happy hurts him more than the heartbreak you all experience. No man ever stops to try and get back to his ex, its natural the bond of an ex is stronger than the current. It will take him a long time to get over it, trust me as a new partner you are going to be emotionally frustrated and 20% drained.

If he was aggressive or a go getter he won’t stop till he wins you back. He will come with different techniques, he obviously knows your weaknesses and strengths it will be easier for him to try and win you at a snap of his fingers. The truth of the matter is not all exs that want you back really want or miss you or love you. It’s them realising you can be happy without them that hurts them.

He could mean to get back with you and show his intentions are pure and as obvious you’ll fall for it. You get back but realise after sometime he never changed. Honestly it’s not that he never changed, it’s his ego that enslaved him. He begins to think you can’t be without him because you love him and takes advantage of the fact that he can still convince you even if you leave.

It’s assumed that women are emotionally hurtless, because they literally cleavage and as soon as two to three months are over she’s with a new man, pictures trending on her social media, love quotes all over her status, her friends tell you how happy she is and as a man you begin to question, “did she really love me”. So for him to prove and get answers he will try to delve into your life again.

It’s the course of life that ladies take sometime before moving on but she will only move to another man if that’s her character or probably she never loved you or her feelings got swapped a long time when you were still claiming to be in love.

On the other side, ladies could be hurtless. They can dump you and go around blaming you for being the reason for the break up. One thing that they use as an excuse for moving out of a relationship is he either lacked money, not just lacking but stingy and sexually discontented. Of course these are the only things that can lower a nice man.

The honeymoon period she feels like the luckiest woman but as karma always decide, the man begins to show his real monster form and she begins to realise the ex loved her even when she didn’t deserve it. She tries to reach the ex but realizes he has moved on.

She gets strunded and think of ways to get to him even talking to him but she can’t. It’s difficult for a man to move back or accept a woman that left him. With so much pain and worst of all degraded him.

Why Comrades Fail in Exams