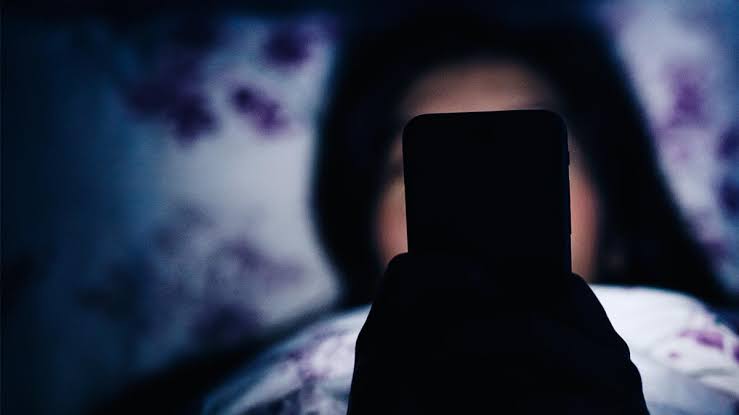 HOW TO KNOW A CATFISH

Having doubts of whether you’re being catfished? Victims of such trauma keep intensifying and by surprise, you might learn that you’re in the game trap too. For instance, there had been a twosome (Derek and Lauren)who were a catfish. They not only lied about there snaps and names, but their temperament too. After the catfish’s show taping, they engaged and later split in 2014. This is an absolute assurance that catfishing is a hell throw up. Here are some of the tips you might wanna note down to know a catfish;

Dramatic meet up conversations
Who wouldn’t wanna link up with someone they’ve been attached to? A being that made bonding in different ways so serene. This would hit right in the heart; but what if they go about giving motives as to why they shouldn’t meet up, doesn’t it create suspicion? There just might be a concealed lie behind a truth said and a blackmail beyond every action.

Dry social media accounts
Isn’t it crazy going through someone’s social platform only to find nothing; no pics, no detailed bio, it’s just a mere reflection of a dead pan. I bet it doesn’t hurt airing just a little self exposure, does it?If this has once transpired to you,you wouldn’t wanna think twice that you’re being catfished.

Rejections to voice and video calls
Listening to your lover’s voice and gazing at their looks is one of the greatest pleasures in dating. Its an uncomplicated attachment; one of a kind, and giving excuses as to why both of you shouldn’t do that is insane. Primarily, is that even dating, coz if it is, then that’s not how it works. You might wanna look for a million reasons behind that, because you’ve just been trapped in a catfisher’s net.

Too much secrecy
We’ve all got secrets, whereby most of them are ugly. Nasty enough not to be exposed, but what I know is that defining who we are shouldn’t be one of them. If it happens that your partner’s definition of themselves is confidential, you just have no option but to step down because, damn baby, you’ve been catfished!!

Distancing family relations from your partner
We all wanna be a part of our lovers life, and by that we want to evolve bonds with their friends and family. The act of them brushing off your proximity to them may call for a “weight up decision”. I don’t wanna turn your hopes high, but there are chances that you’re just being catfished.

Most people undertake such risks since they’re not satisfied with who they are. Trust me, you don’t wanna get into that scenario.

THE ESSENCE OF NOW 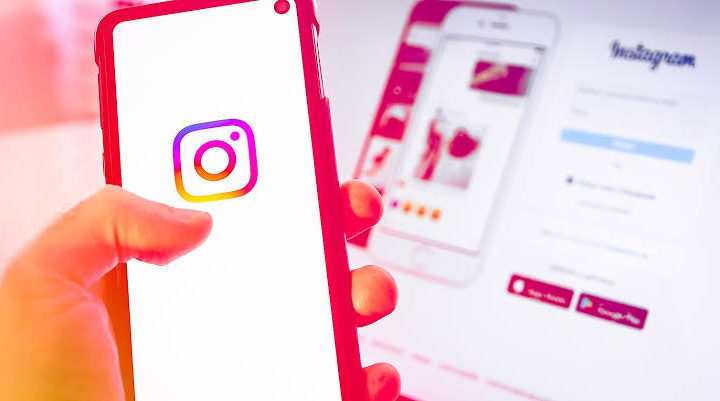 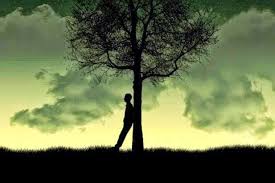