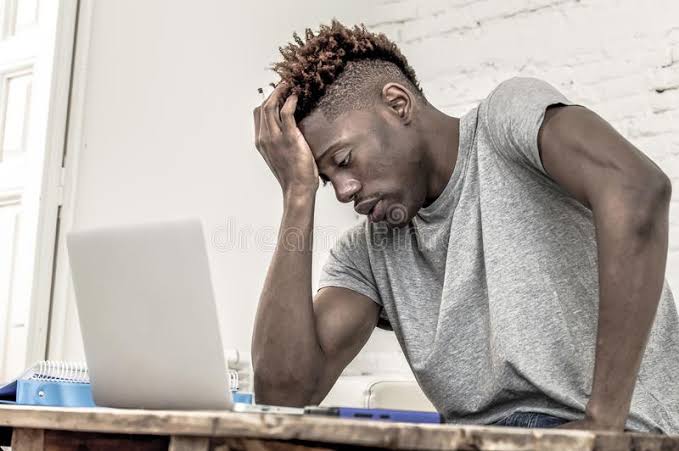 COMRADES SHOULD SUPPORT A COMRADE’S BUSINESS

One missed call is just as effective as twenty. This is one minute fundamental of life Larry is yet to comprehend. Because even after ten calls Larry still felt he should call again and again.

I was in the middle of Data Structures and Algorithm class, yeah, it’s one of those classes you attend only because your father sold his cows to send you to school and now your whole village is expecting a degree after four years. But I digress. When he replied to my I’m-in-class-call-later text message with another call I reckon he wasn’t going to stop calling until either I received his call or someone stole his phone, again.

“Village Rover mazee.”
“Omera I told you I’m in class,” I replied curtly.
“Chill mazee, attending every class won’t guarantee you a first class. In any case your codes rarely work.” It was typical of Larry that he saw nothing ridiculous in reminding me of my codes that doesn’t work when he’d just forcefully removed me out of a class that’s supposed to help me write codes that actually work.

“VR, remember that gig I was talking about? I’ve just started it.”
“What gig?” I asked disinterested. Of course he did not notice my lack of interest. Larry is a psychology student who is so alien to human psychology you would think he studies psychology only for monkeys.

“The PS gig!” His spirits were so undeterred.
Apparently Larry had bought an eons old second hand laptop at I don’t know what price and decided to venture into videogames with the PS2 he stole from his uncle. When it came to this lucrative business location, my house was the best choice. You would ask why and I think the reason is pretty obvious. Larry stays in a bed sitter with his girlfriend and her two friends. I stay in a bed sitter alone. Even an imbicile like Larry knows it’s impossible doing any business in his bedsitter (a little pun intended).

It was going to be a very lucrative business venture. And I was his partner.

Except for one problem. No actually two. Now I think they might have been more than two;
One, unlike Larry I was just a villager. I do not know how to play video games. Growing up the only game we knew was Ajuala- a football made of plastic bag. Maybe that wasn’t much of a problem but comrades paying to come to my house to play Fifa PS2 when PS5 was already out? Very unlikely. These and so many other setbacks that I do not have time for.

Three weeks into the gig and our business was yet to become lucrative. Occasionally friends would drop by but none of them would pay. They played for free. On the fourth week I had become so good actually. I could beat Larry in almost every game. On the fifth week we disbanded the business to focus on other important things in life like drinking keg and attending campus parties. Comrades should learn to support other comrades businesses!

ONE ON ONE WITH UGANDAN HIP HOP GOSPEL ARTIST, WAADE

This is a nice one Tonny

Awuoro 🤣. I have been in this situation as well 😅