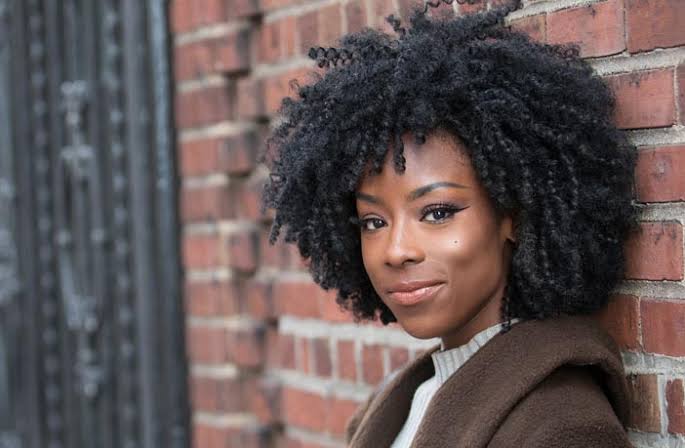 What the Society Expects From a Woman

“Baby girl you need to stay modest so that you may get a man to marry you,
you should know how to cook because food is the key to a man’s heart,
you should keep your virginity, so that he may respect you,
you should wear dresses that covers your thighs and cleavage because your body belongs to him and not the public”.

I believe all ladies heard about these girl rules while they were growing up.

She’s raised to always please the boy child from a young age by doing things that will make her be the eye of the society. To be how the man wants her to be and not what she wants. She’s denied the privilege of finding herself by making her own decisions on what kind of a woman she wants to be.

she’s not allowed to have her own flaws and be happy with what she wants. rather she’s judged when she decides to be her. worst is other women will try to put her down for being real with herself and not being blinded by the society’s expectations.

She decides to choose how her closet will be, she follows her vision to a point she doesn’t give any man attention, she begins to earn more than the men of her age which makes her earn more respect than intimate attraction. She delays to get married than the women of her age.

The society and parents come in to bash her that she chose a different lifestyle that’s why she’s not moving with the same pace as her agemates. comparison becomes her complements, pressure follows her due to societal expectations followed by depression leading to a broken soul.