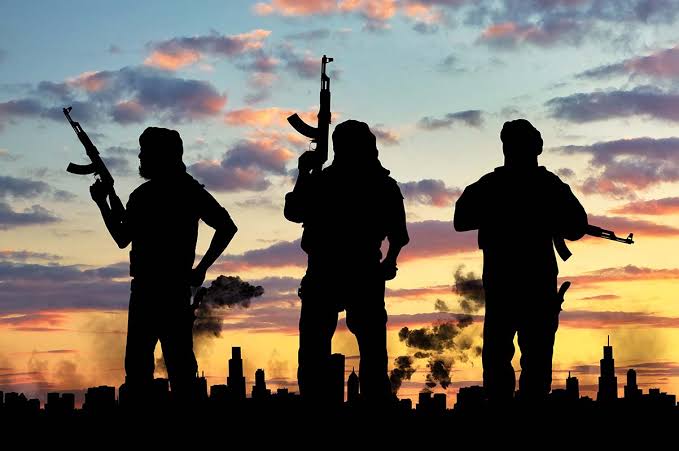 THE AGE OF TERROR

US will never forget the pain of 9/11 generations later as long as “911, what’s your emergency?” unit still stands and the airport and air space security intensifies. Neither will their foreign affairs ministry forget the twin bombing of their embassy in Kenya and their offices in Dar es Salaam, as a beautiful memorial park stands in the place of the embassy just at the edge of the Moi Avenue-Haile Sellasie junction as a memory of the pain. A reminder of the power of terror groups and how unsafe and helpless the human race is under the threat of their own kind.

Terrorism has claimed a lot of lives with their well planned suicide missions that their perfectly studied target either never see coming or took the responsible parties too long to respond to the given warning. Proving their point with the huge masses they hit and beating their chests over successful plots ranging from learning institutions such as Garissa, not sparing the wealthy in the case of Dusit and WestGate Mall.

Well known, deeply feared terror groups are not also easy to silence with the ultimate victory of the capture and kill of Osama bin Laden being monumental and proving exactly that. Their recruits(our peers) seemingly easily lured and their ‘missing child’ posters sometimes end up a futile search. Their bodies (when lucky), years later, brought home lifeless and labelled suicide bomber, a WANTED charge.

No one really fully understand their agenda with the likes of Boko Haram kidnapping young girls, raping them just to release them pregnant! The pain the likes of Isis, Al Qaeda, Al Shabaab and Boko Haram cause is endless and scars run deep untendered! Sad that some governments find the liberty to fund them with firepower just to pass their agenda.

Imagine having a husband, a bread winner, left home for work in the Co-op building that fateful day. The uneasable pain and confusion of where and how to start alone with three kids the bereaved wife must have felt, maybe sometimes like a dream to this day. Or the loss of the only hope left in a noble and struggling family after their undergraduate son succumbs in Garissa. Or the pain of losing a newly wedded wife and mother to be, who just left the house for light shopping and a stretch of her limbs.

Terrorists have their reasons. A revolution maybe among their top agendas. But how many lives later will they be contented? How many suffering generations later will their ‘dying for virgins’ slogan not be worth it? Basically, to what end?

AFFAIRS OF THE HEART

Truly and age of terror. To know that in your own country you should always watch your back 😢😢😢