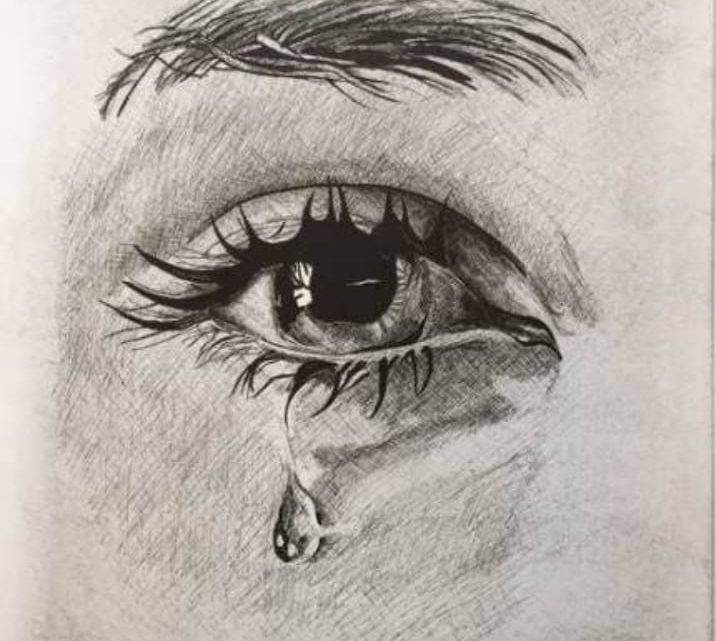 He told me he would call later but he used to call me anytime he was boned. He told me that I literally meant the world to him but now that my world was crashing down right before my eyes, he was nowhere to be found. He said he would take good care of me, only to later find out that it was a thirsty line he learned on the way while picking up my friends.

My mother warned me about him but his money blinded me and I didn’t care about what she had to say. My father’s instinct was not for him. I didn’t have to listen to my papa. My small brother loved playing with the toys he bought him. If only I knew he was to play with my life.

He said he would be here to take me home when the procedure is done. He promised me that what he made me do, was for our own good and I tried to make sense out of it. I’m now by myself, my mother won’t come to see me, my father won’t pick up my calls and I heard my brother can’t continue with his studies because the money that was saved up for his education, was consumed by my hospital bill.

Calling out all the ladies, you are beautiful and anyone would be lucky to have You! You are smart and you don’t need a few shillings from your pocket-full man. He will use that to enslave you, only to feed on your thirst for money. You will never be perfect so stop pulling out strings from your body — injections and unbearable surgeries to fit his desires. The perfect one for you will not mind whether you have stretch marks or that your skin tone is uneven. Let the likes on your social media not be determined by the number of swimsuits you own but by the confidence you have. You need to be a victor!

Never expect perfection. There will always be a perfect person for you. Never settle for anything less, you are worth more. Make decisions that will be important to you in the next five years and more. I love you all!

ONE ON ONE WITH RUE BABY