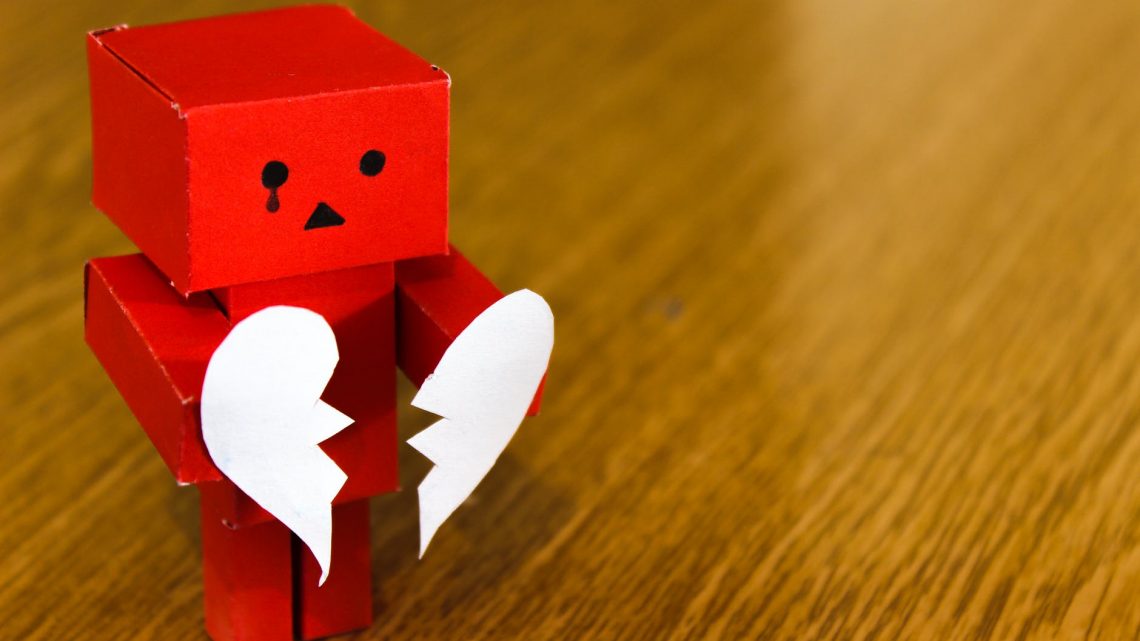 SPONSORS ARE THE REASON FOR SINGLE GUYS IN CAMPUS

The nerve that breaks when one gets wind that his girlfriend has a ‘sponsor’ is more complex that not even the renowned neurosurgeon can detect. The young , and apparently broke boyfriends have off late been living in the fear that their girlfriends may loose interest in the relationship spiced up with punity and eventually end up falling for this men in suits and ties , ‘beer-bellys’ protruding with heavy pockets; the old men who have replaced the real meaning of the word sponsor with some flesh-gnashing mysterious undercover definition.

Girls in campus, who at this point have earned the title ‘slayqueens’, are the immediate victims of this money-dripping old ‘boys’. The struggles in campus have become so giant that if you don’t have a sponsor, you dont make sense, or so they believe. Some of these ‘sponsors’ are sometimes the lectures who act so serious in class. They will be harsh on you (the boy child) in class and also in the marking of your exams, and still end up smashing your girlfriend in exchange of good grades and some dough. How sad!

Being in a relationship has become a struggle, if not a part time job in campus. Despite having the supportive hand of HELB, these girls will still prefer the supportive hands of sponsors on them in the name of making extra notes. Too much money aint enough money. The boyfriends are now left with the task of feeling insecure and not able to provide.

The competition has become a debacle for boyfriends since they are not able to reach the height of the bar where the sponsors have placed. The favours, dates and gifts offered by the sponsors are worth deleting the boyfriend’s good acts in the girl’s mind.

They are promised heaven , whereas the boyfriends only took them through hell.

With the rising number of sponsors, the relative number of slayqueens has also increased intensively. You will find even the girls who came from the primitive locations of the country engaging themselves in this gold-digging ‘business’. The same, same girls who were told “chungana na vijana wa Nairobi, sio wazuri!”

It’s devastating to see young innocent girls sinking into this pool of immorality in the name of trying to survive in campus.

THE REASON WHY YOU FIND YOURSELF SINGLE ON VALENTINE’S DAY DESPITE HAVING A LOVER!