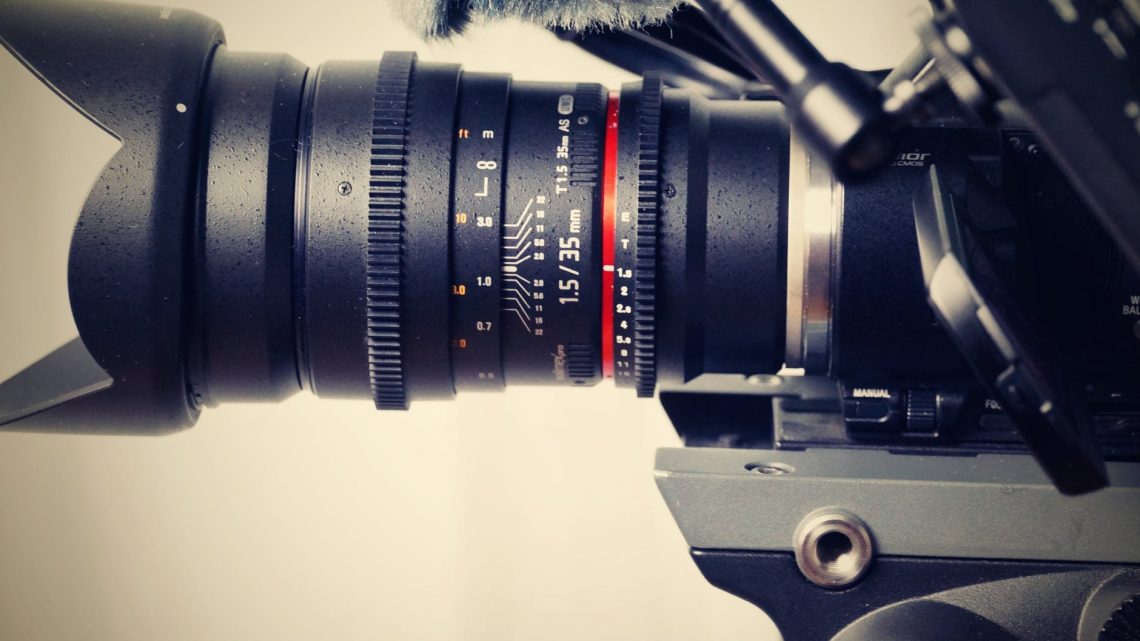 The rate at which media houses are hiring people who never set a foot in Journalism school is alarming. The focus on picking qualified journalism professionals is thrown out of the window. Ironically, Comedians, actors and social media influencers are the ones given way for media opportunities.

Brains in the head: What if this practice was done in the medical industry? – hiring people who never went to med school to be doctors, what would have happened? Your guess is as correct as mine; unprofessionalism and malpractice.

That is the exact picture in the walls of many media houses.

Arguably, media balances on numbers. The higher the viwership, readership or listenership, the more successful the media house is considered. Hiring people with influence such as comedians and actors, therefore, pulls chances of the media house to gain more audience. However, the elephant in the room still remains, are these people fit for the job?

There are a number of qualities that a journalist should possess. Some of the most paramount qualities include professionalism, media ethics, a way with words, effective communication skills and impartiality. These qualities are noticeably absent in some of the people porched to stand in as journalists.

It is quite sad to see candidates that would have played a better role in portraying good image for journalism sit at home jobless, whilst a comedian with zero knowledge in journalism ethics is in the news room.

Young people with dreams of becoming journalists are looking up to the people in the newsrooms. It is therefore important to have people that will be great examples to them, not only in the way they present themselves but also in the way they present their work. Great journalism button should be passed to the next generation, lest we have a future of poor journalism and fourth estate full of unskilled journalists.

Journalists play a major role in the development of the society. Most of the information that we feed depends on the professionalism or the ethics of the media. The gate keeping role of the media pushes forth the moral uprightness. It is easier for a person who lacks knowledge in media ethics to relay nformation that may harm, mislead, confuse or disorient the audience in one way or the other.

Here is a close-home example, social media has made everyone a media powerhouse. Anyone is able to give information, educate, entertain and interpret information. The exact functions that mass media also plays.

With such a freedom, cases of fake news, misinformation and disinformation have been in the rise. Who is to blame? No one actually, why? The social media account is personal – you post what you want to, and whenever. But what happens if such traits are sneaked into the newsroom? Will media still have its respect and trust from the audience?

Fact checking is part of professionalism in media. And it is very paramount.

Media as a gate keeper helps in restricting some information from reaching the audience. In turn, It helps to uphold the morals by airing information that will roundly impact the society positively.

Professionalism is essential in journalism. Through professionalism, the audience is able to trust the information being relayed. It is not necessarily that someone with a myriad following will hook a larger audience. In as much as the audience might love a comedian, putting him on a morning radio show does not guarantee a hook on the audience. A stage is different from a studio/newsroom. It is like trying to test the speed of a cheetah by putting it in the ocean, it will drown. Leave the waters for the fish, mahn.

There is a huge number of skilled journalism graduates that miss opportunities every year. It is not that the media market is crowded, NO, there are lots of ‘non-media practitioners’ in the news room filling that gap.

There are lots of skilled people out here that studied Journalism that have potential to take the media industry to the next level. These potential journalists have skills that all eyes want to watch and all ears want to listen to. If only a chance was given. Let the cheetah run on the ground, and let the fish swim in the ocean. It can never be vice versa.

What this generation is made of