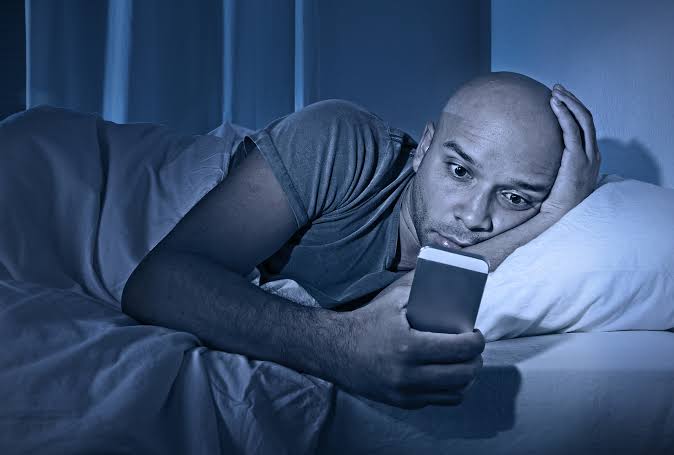 LETTER: CONFESSIONS TO MY EX (part 4)

You ate the fare! No, actually this is what happened- listen.

I went back home disappointed and frustrated. Boychild’s plans and dreams had been shattered and thrown into abyss. You know what even hurt the most, is that you called that night and talked about the things we could have done if only dee had agreed to exile herself.

Since the away ‘match’ had been blocked by Dee, we scheduled for a ‘home’ match where the environment was a bit condusive; no cock blockers, nor people with dreadlocks. Fear these ladies with dreadlocks, folks. They have the powers to empty your loyalty and replete you with lust. It’s even worse if they have locks and wear specs.

Spending some quality time with you was something I was yearning for. I had so many questions to ask you. Questions that I obviously couldn’t ask through the phone, nor texts, because then you’d block me if I did. I had no other choice but to fondle my patience and wait for a perfect jiffy when we’d be together so that I ruin your moods, quite intentionally.

This is what happened on this sunday.

Wait, I will tell you about that Sunday. Chillax. I remember all the plans you had punched in my head the previous night on that phonecall. That you’d come earlier before my first yawn. That you’d wake me up with a kiss – we all know you’d never even hugged me before. A kiss would be an abomination to my ancestors. You see, you were a good promiser (Dear Oxford, we need that new word in the dictionaries, perfidious doesn’t fit my description here). You were very good at spitting the good things that you couldn’t accomplish. Matter of fact, You should consider a political seat- your fellow dodgers are out here painting us with false promises as well.

So here is what happened on Sunday. You called early in the morning, and when I received, you cancelled the call. I dialed *131# (legends Aye!) then called back, excited that maybe you had arrived. You justified that it was a butt call, but still begged that I shouldn’t hang up you had something to tell me.

“You know I love you, right? And that I will do anything for you … right?”

I knew this was the latest version of, “I need a favour.”

“I would wish to come but I don’t have enough fare to get me there.”

I didn’t even think twice. Your presence around me was all that mattered. Sportpesa would take care of the rest, later. I rushed to my Mpesa and slapped you with enough fare – so enough that you could actually book yourself a jumbo jet to my crib.

I’m a clean guy, I’ve always been. Infact, any nun out there can testify that am cleaner than their thoughts. I had cleaned the crib (at this point let’s call it the slaughterhouse) the night before. Everything was in order, you’d think I have a house manager. I had to leave a statement in your head that could earn me points. I read somewhere that ladies like clean men. Is that up for debate? Not at all; the writer was right. Should I also mention that I had my flashdisk filled with latest movies and series?(I don’t want to lie that I have a Netflix account, erase that Netflix and chill BS in your head.)Jonteh, my movies plug had done me justice. He had convinced, “msee hizi ndo za ku-marinate…ata before mumalize episode one atakua ashajipa.”

Three hours later, you hadn’t even confirmed if you had received the cash nor if you were coming. You went mute. You weren’t even picking up your phone.

Boychild had been played!

A few hours later, you called and showered me with torrent of excuses. That you were caught up in an emergency that was unavoidable. That Dee accidentally dipped your phone in the poridge in the rush of confusion. That your ID disappeared in the process so you couldn’t even withdraw the cash and come.

“It’s okay, I understand,” that was my reply, brief like a miniskirt.

I don’t know which emergency that was, but your WhatsApp status blazed with tipsy individuals dancing and having a good time to what seemed like a party. The porridge, I didn’t see any porridge, I saw some expensive liquors, unless this lingo is evolving to extends of calling liquor porridge. Those “odi” looking guys might have been the ones who stole your ID by the way.

LETTERS TO MY EX

Legends oye!😂 This is an interesting piece 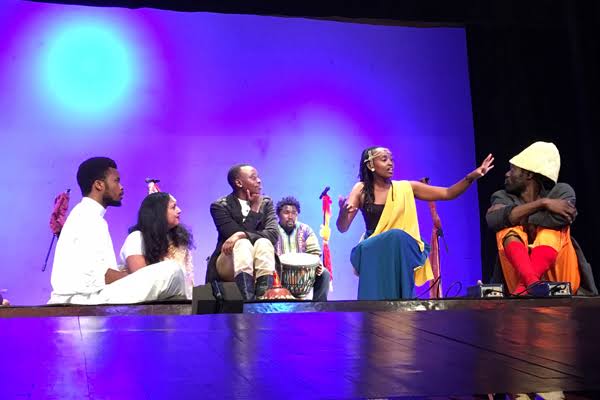 On several occasions, we love to predict the outcome for ourselves. Unless you are a pessimist, most people preconceive good outcomes for themselves. It’s what happens when people fall in... 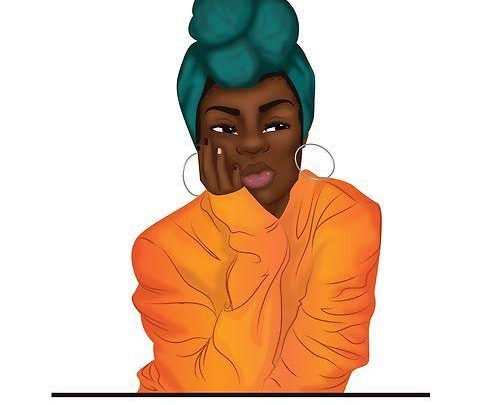 Impression found a new description; it was accompanied by weirdsm and pretence, all in the name of love.