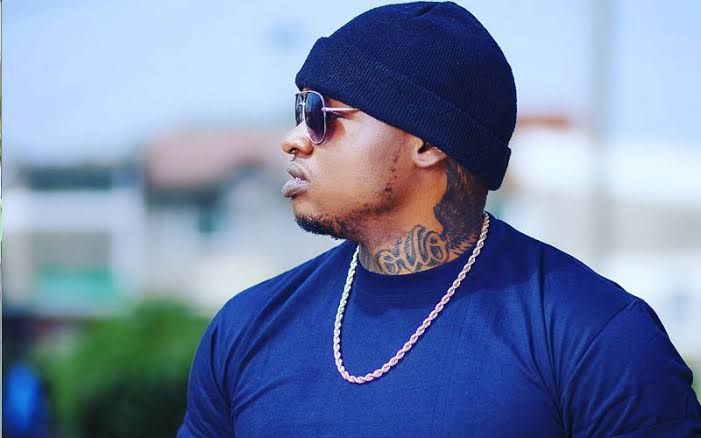 Papa Jones A.K.A Khaligraph Jones, has hit the waves again with a sentimental lyrical trailblazer. He relates a story of his ex named Ruby Jezebel who dumped him after contracting HIV.

The song flows in a captivating wave. From when Khaligraph Jones met the lady while he was still trying to figure out his life, to when love started blooming and then back to where the rollercoaster became wavy.

Khaligraph asserts that he saw a future with her and was convinced she was going to be his wife.

Even though Ruby was slightly older and earned more than Khaligraph, love remained to be blind to that fact.

As the song trails, we notice that Ruby takes a turn and starts grooving with a sponsor. She cuts off Khaligraph and even moves from her Buruburu residence to Lavington.

The lyrical vibe strikes down to Ruby reaching out to Khaligraph requesting for a meet in town. She doesn’t show up though.

But when Khaligraph logs into Facebook, he realizes that Ruby commited suicide after contacting HIV. He also gets a letter from her apologizing for everything.

The song is a good one, if not a hit. The story is relatable and very, very, very, emotional. Kudos to The OG!

waaaah,, i love this

i love the flow of this article,,, you are so good at this