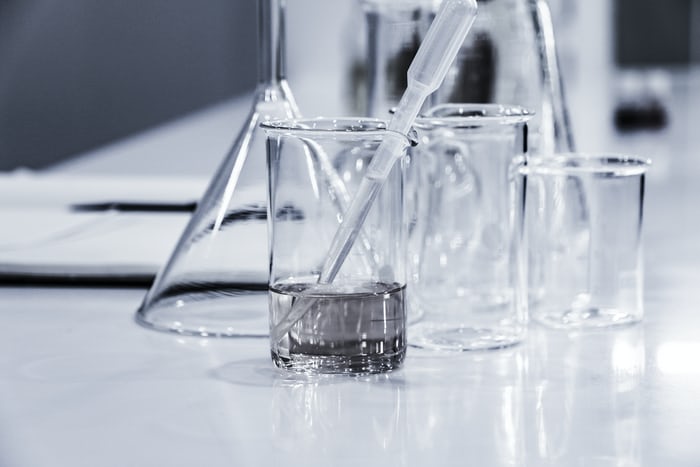 So, I was on my daily strolls on Mark Zuckerberg’s streets a.k.a Facebook then bumped onto some Ugandan news. Apparently, Janet Museveni, Uganda’s first lady wants schools to teach science in the local language. Yes, chemistry, Biology and Physics in local language. Ooh yeah, and Maths too.

I wonder what hydrochloric acid will be called in luganda. And many other Biology terms that made us chew our tongues struggling to pronounce them.

Well, that will be a good move. A transformative move indeed. Given that there are countries in Asia that teach in their local language and happen to be doing so great at it. I don’t mean to compare Africa and Asia, but you get the point? Great.

I am just wondering, though, how long will it take the scholars to come up with some scientific names in the local language. Science is complex, and the terminologies are even broader. I won’t even go into concepts, the theories and what not.

I am just thinking out loud here, folks. I mean, maybe this will help Africans to understand some concepts more and be able to also broaden the knowledge base.

Okay, another one here. Uganda has many ethnic communities (tribes) – more than 52, and English is the only language that brings them together. So, that means every local language will have to translate its own subjects. Or, will they choose one local language to be used in schools?

I am feeling sorry (with 99 others) for those who used to con their folks money ‘for a trip to go and see photosynthesis.’ It is over for y’all.

Lakini pia, this is not even new. I schooled at Butere Boy’s (it’s in Western Kenya) for my freshman and sophomore years in highschool. And tell you what, some teachers used to explain in Luhya for us to grasp some concepts. It was all good untill exams come and you have no words to explain what osmosis is. All that you remember is some Luhya words and narrations that your teacher used when explaining it.

It’s common in those schools in rural area. When English becomes tough, they turn to a language they will be able to pass the knowledge efficiently. And this really works magic.

For some reason, it’s easier to understand something when it’s said or communicated in a language that you are 100% familiar with.

Again, I don’t know how feasible Janet’s idea is, but if the Bible was able to be translated into local languages, then this is also possible.

10 Tips For A Happier Relationship