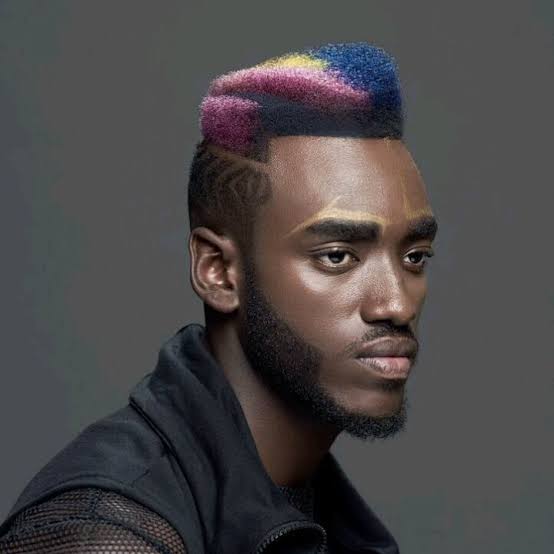 Why She Keeps Refusing You