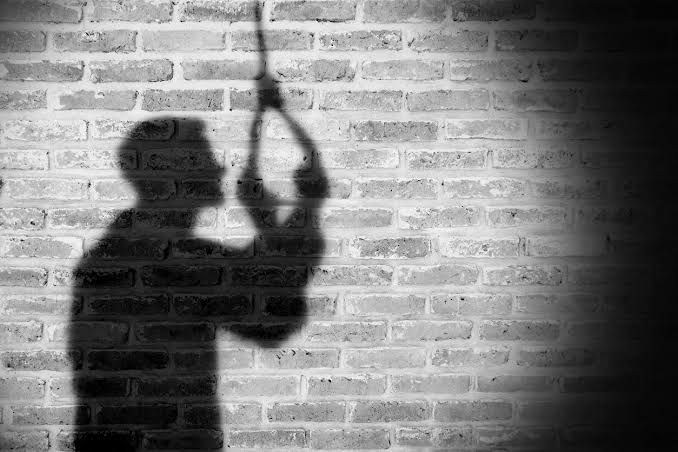 September is recognized as world’s suicide prevention month. Every year organisations and communities around the world come together to raise awareness of how they can create a world where fewer people die by suicide.

Suicide is the second leading cause of death among girls between 15 to 19 years after maternal conditions, while road injury and interpersonal violence lead suicide cases among boys of the same age bracket.

Depression and other mental health disorders have been known to lead to a majority of suicide cases. Other reasons include financial problems, relationship break-up, life stresses, and illness. Further, cases of suicide are also high among people in conflict, disaster, and violence-stricken areas as well as vulnerable groups such as the LGBTI community, refugees, and prisoners.
In Kenya, it is estimated at least 311 Kenyans commit suicide every year; 240 men & 77 women, with suicide cases up 58% in the last decade.

Nearly 800,000 people commit suicide every year. According to the World Health Organization (WHO), this accounts for one person every 40 seconds. Moreover, in every one death, there are over 20 suicide attempts.

According to the report, the most common methods of suicide are hanging, ingestion of pesticides, and firearms.

It is important that all suicidal threats are taken seriously. Do not ignore the warning signs! The suicide prevention acronym “ACT” (Act, Care, Treat) provides an easy way to remember the steps to take if you suspect someone is suicidal.

Life is short, indeed. But cutting it shorter by yourself shouldn’t be an option whatsoever. Life is precious too and everything about life is to be treasured.