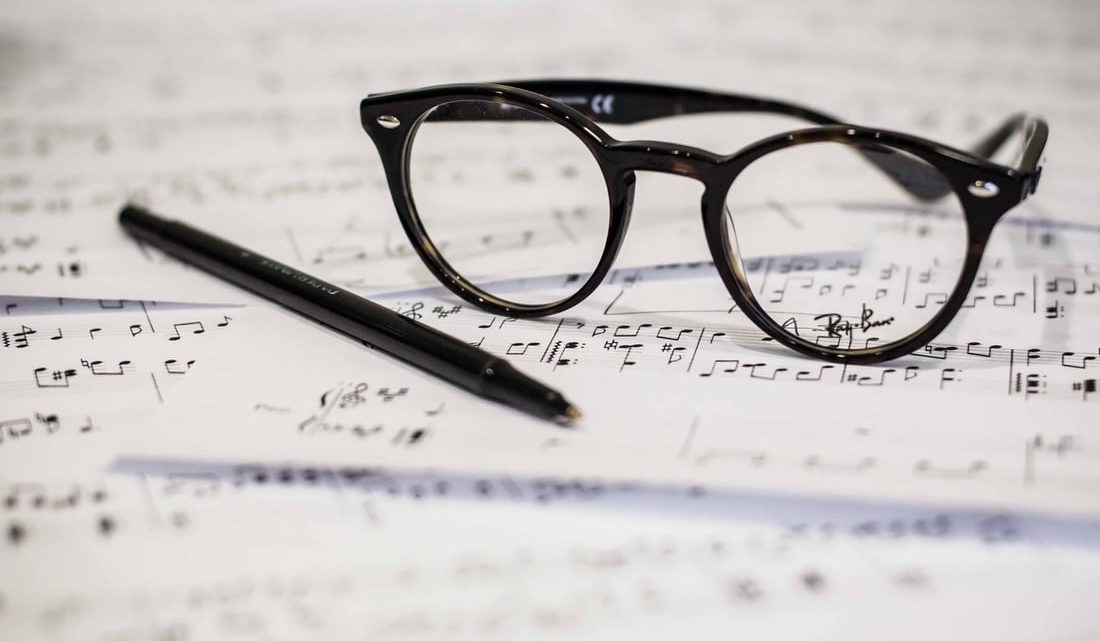 There is this one time rumours went round the school that there was a form 1 student from coast who had some mysterious powers.

Those rumours had it that the guy would walk into the bathroom with an empty bucket and come out with a bucket-full of shopping. Sometimes, he would serve ugali and sukuma in the dining hall then change the sukuma into chicken. Yes, the way Jesus did his thing.

His name was Rajab, but close friends to him, like I, called him Raj.

Before these ‘devil worshipping’ rumours started spreading like wild fire, Raj and I were close friends. We would study together and share stories during preps time. One thing I never noticed was him going into the bathroom with an empty pail and coming out with shopping. Maybe because we were in different dormitories, I don’t know.

He, however, had money. From the stories we shared during preps time, it was clear that this boy came from a well-off family. He belonged to those type of friends who would tell you how wealthy their folks are, where they visited last holiday and the gift he got on his birthday. The type that would be visited with all types of delicacies on visiting day while you the only thing that your folks came with is a newspaper and a torrent of advice.

So, when I got wind of the rumours that Raj was worshipping other gods, I was so shocked. One, he had never mentioned that in his stories. Two, the rumours clearly stated that he had also converted some of his friends through food.

You see, there was always that time of the month when everyone would be ‘whistling’ (drinking tea without escort). And such times, Raj always came through. He’d take us to the canteen and spoil us.

Technically, I assumed I was also converted to his ways of belief. Unknowingly, of course.

Days later, the rumours slid to the administration and this is when it got worse. I had already unfriended Raj and was tight into my faith – praying, reading the Bible and even frequenting CU (Christian Union).

Teachers would walk into class and make light jokes about devil worshipping. “Nimeskia huku mnafanya shopping kwa bafu.” Everyone would turn to look at Raj and burst into a guffaw.

This didn’t go for long before we started being called to the deputy principal’s office one after the other. Anyone who had ever been a friend to Raj became a suspect by default. It was even worse if they spotted you with a tattoo, ring or necklace.

My turn came. I was called into the deputy principal’s office to give my side of confession. There was a panel of teachers. All the fierce teachers in the school. On the far left sat Mr Odera, the principal – he was a good friend to my dad and the reaction he flashed read disappointment.

Through sweating, stuttering and trembling, I managed to answer all their FBI-ilk questions.

Searching was later done. They searched our lockers and boxes. Auto-books, insyder magazine, letters and some pulse magazines were confiscated. We had no idea what they were looking for – skulls, maybe?

They found nothing to show that Raj was a devil worshipper. He was given a two weeks suspension while the rest of us resumed normal life in school.

The CU were not convinced enough. Other rumours had picked the waves, that one of the CU members always saw Raj walking accross the dormitory with a cat on his foot at night. They staged a weekend challenge and the whole school sunk into a crusade, fear and miracles!