It is hard for these traits to go unnoticed. Some do it for fun, just to see someone angry or overreacting. Some troll because they believe in something, some which could be perceived as negative by majority. They go hard in protecting their beliefs and condemning any view that seem to contradict with theirs.

Social media has given everyone the power to speak their minds and share their lifestyle. Trollers take this opportunity to pull down others. A few weeks ago, Kagwe Mungai decided to hit back on Twitter trollers who had invaded his space. Unfortunately, it never ended well. Tweeps went back to troll him even more.

Dealing with trolling can be a pain in the ass. Here are the three simplest ways to deal with internet trolling:

1. Ignore them
When you argue with a fool, you’ll also look like a fool. When you are trolled online, the best way to deal with it is by ignoring them. It’s even much better if you don’t read their comments. Replying to their trolls will only mess up your energy. You might end up feeling low, worthless and unloved. Ignore them, and live your life.

2. Diffuse with humour
Majority of internet trollers poke into other people’s feelings through comments that might come out as sarcasm. You can reply with sarcasm as well just to push them away. Their happiness is earned when you get angry, when you involve your feelings in their actions. Don’t let it go to your head, just hit back with humour or sarcasm.

3. Block them
All social media platforms have the option of blocking. It is there for a purpose. When someone gets in your nerves, just hit the block button and forget their actions. Blocking saves you all the drama of trollers. It prevents them from viewing any of your posts and online activities. 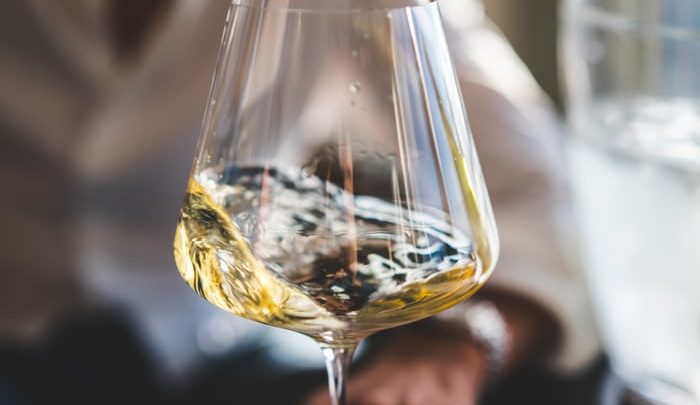 He dived into his memory. He recalled that night crystal clear as if it had happened seconds ago. His mind held flashbacks of Esther in that minidress that exposed both... 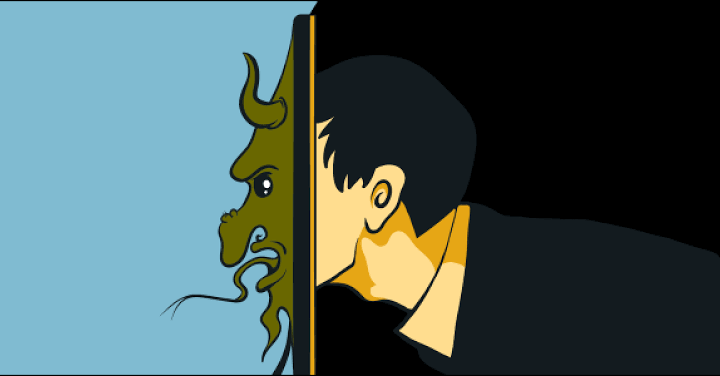 Social media has given everyone the power to speak their minds and share their lifestyle. Trollers take this opportunity to pull down others.