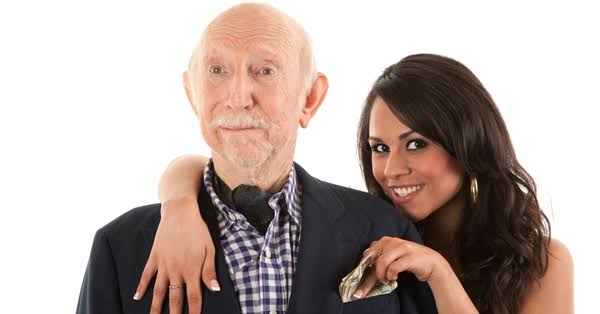 A thirty-minute walk along the university wing on a fine Friday evening can make one hate him/herself because you’ll be reduced or rather rounded off to the nearest poorest folk in the society. However for the car enthusiasts and daydreamers it becomes the best scene having a glance at different car models,latest makes to be precise making them compare on the best to spin, not forgetting that the student loan that sustains one can’t make to purchase a fourth hand car.

No one cares anyway,fantasy is not prohibited, most so when you can’t afford you work hard for it. The focus today is not on the car models, one’s lifestyle or so but it’s on the nature of the business and the car owners. The focus is on the Preying Business.

Upon completion of the Secondary education, it’s always a happy moment joining a higher institution of learning, to shape one’s life. And in everyone’s mind it’s always being awarded a first class and getting a job immediately. The parents too,leave the university gates with the hope of making it back after four years to take pictures with their sons and daughters in gowns during the graduation ceremony. The “good life” gets on peak and yes as soon as possible the cars talked about in the first paragraph are visible around the premises. It becomes business as usual.

“Love knows not of the age. Love is blind.” A common phrase to all and sundry. Though I feel like whoever came up with the phrase should face 12 jury bench and explain to everyone why he/she had to cheat the whole universe or face charges. The university student and sponsor relationship is this kind of relationship where one partner (sponsor) is old, probably has a family, a big family while the other partner (student) is young, young to be the other partner’s daughter or son. It is not a new idea, it is an idea that was there since time immemorial which only advanced with time and now a common idea in the society. On most occasions the attention is drawn to the ladies, leaving out the gents. This business is universal. Not gender biased. A little talk to some of the youths,names withheld due to anonymity, here are some of the reasons that came out:

1. Making money is the key objective to all. No one would reject a free cash.I mean good cash and goodies,just like that,without working for it.Of course everyone loves money most so when you don’t have to work for it tirelessly.

2. Student to Student relationship needs commitment and so much demanding. It’s a kind of relationship that one hast to make a lot of sacrifice. “Look man, I have a lot of things to commit to,” Says one of the interviewees.

3. Ego. Some of them can’t date within their age bracket. No. Not in 21st Century.

4. The elderly are so mature and irresponsible.

5. YOLO. You Only Live Once. This is the slogan,some see no need of dating someone who can’t ‘spoil’ them, they enjoy their youth of course.

Anyway, didn’t attend a missionary, can’t preach. Neither a law school so be the judge.

Objection 😂😂😂
Where are we arguing again? 😂😂

Nice article. I need to also see ads on relationship coaching for ladies. The sponsor thing is 95% based on that gender too