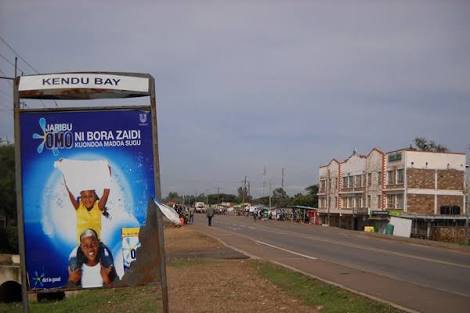 In a small dusty corner off the shores of lake Victoria lies Kendubay. And when you’re in kendubay you’ll definitely know you’re in kendubay because there’s no any other place on Earth that’s heaven and hell intertwined. No where else! Ask even your ancestors.

No where else is as religious as this raunchy town sheathing in heat and smell of fish. Every quarter mile is either a church or a mosque or both since these folks are taking no chances with this heaven-going thing. Their desire to knock on the celestial doors is indomitable. If Jesus is not the way then surely it must be Mohammed. Either way they’re partaking of the free wine in heaven come rain come what?

Yet as holly as this town pretends to be, she still cannot escape her less dignified stories. Stories of careless sex life and patched land that grows little to no food. Stories of teenage drug abuse and water hyacinth chocking life out of the holly waters of Nam Lolwe. Stories of HIV/ Aids scourge, rising teenage pregnancies and the benign spirits of Nyawawa. If you don’t know Nyawawa that’s your own problem. How can you be breathing our free air all this time and still not know Nyawawa? Return our air bas.

Nyawawa are believed to be spirits of the dead residing somewhere in the lake. No one really knows exactly where it’s in the lake these spirits reside. Okey, some people claim to know but, you know, you can’t take anybody’s word for anything here. Now these spirits sometimes get bored just being there in the lake frightening fish. So they swim or fly or whatever- to the shore to frighten humans because it’s obviously more fun frightening humans to fish isn’t it?

These dead guys from the lake make their annual visits to kendubay within the months of July, August and September. I don’t know how people know exactly when they come but everyone knows when they are here. Who wouldn’t? Nyawawa are such attention whores they make sure everyone and everything knows when they’re around. Everything. Even dogs. When they make their grand entrance it’s with a whoosh. And the air becomes thick. And it gets chilly. Then the night becomes super dark. Soon you’ll start hearing weird voices. Voices calling to their children. Voices seeking direction. Voices bantering. Invisible voices. Voices. Voices.
“Otieno my child is remaining”.
“Anyango open for me the door”
“Atipa wait for me”
These voices, along with guttural laughter.

If you don’t want Nyawawa to kill you or do something worse like turning you mad or turning you into a dog or a cat, then you’ll have to join the rest of the villagers in hitting metals. Not drums, metals. Anything metallic; spoons, sufurias… just anything that can produce a ting ting sound. Supposedly this scares the spirits away. You must also not eat cold food because Nyawawa would sense your cold body and assume you’re a dead person and take you with them. And no one in kendubay wants to be taken by Nyawawa. So whenever Nyawawa make themselves the unwelcomed guests, there’s ceaseless hitting of metals till they leave.

Also, bodaboda guys of kendu bay do not want to see you in town. You’ll get to town and even before you can even settle on some basic formalities like whistle at the first fitbird you’ve notice, the same guy who just brought you a while ago would be back drolling with, “let’s go home”. And then he’ll be joined by another. And another. And another. All with the insatiable desire to take you back home. Let’s go home. Let’s go home. Because kendubay however murky is home. And what did they say about home?

You only forgot to mention that beating drums entertains Nyawawa and can keep them a little more time…..

😂😂😂😂 a nice read bro. You’ve reminded me of Nyawawa stories, very common around the shores of Lake Victoria

Who’s the editor of this article 🤣🤣🤣🤣 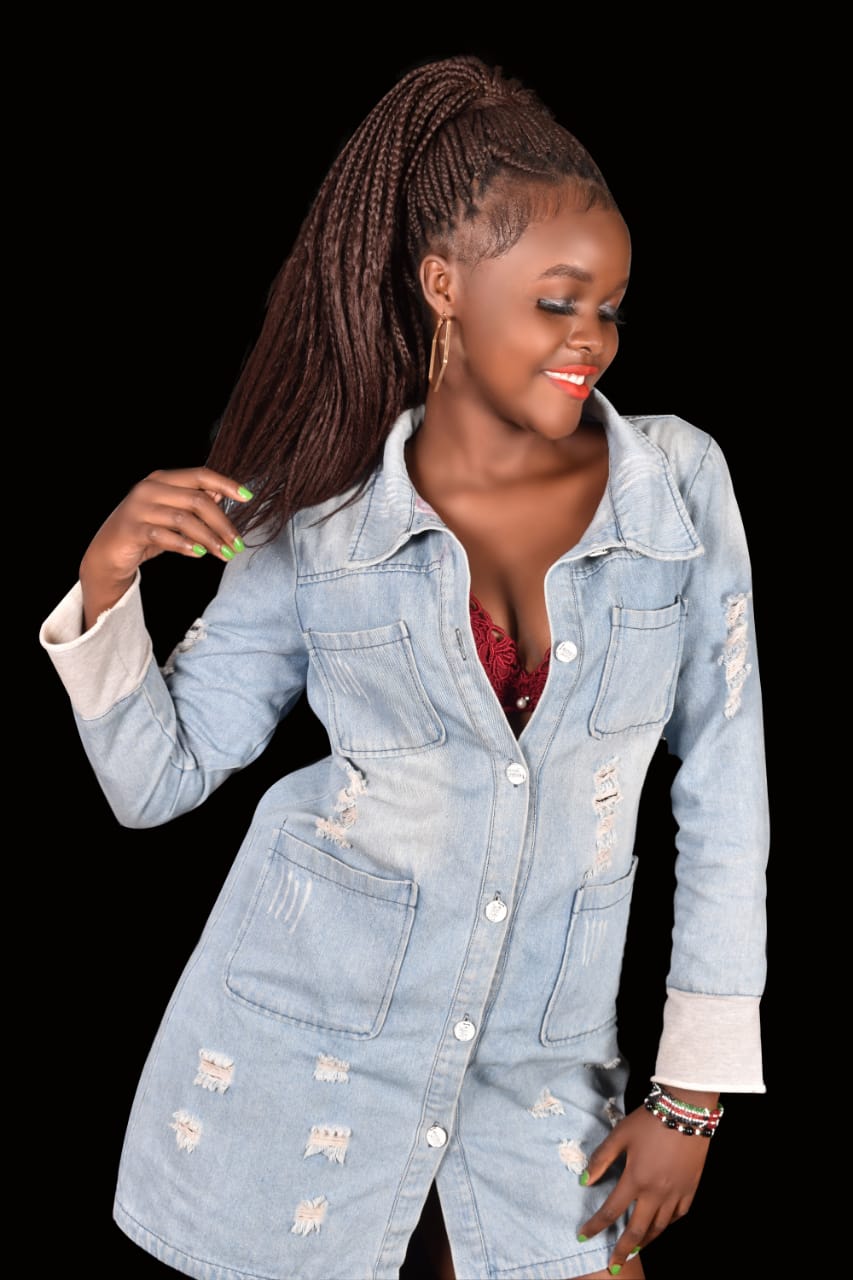 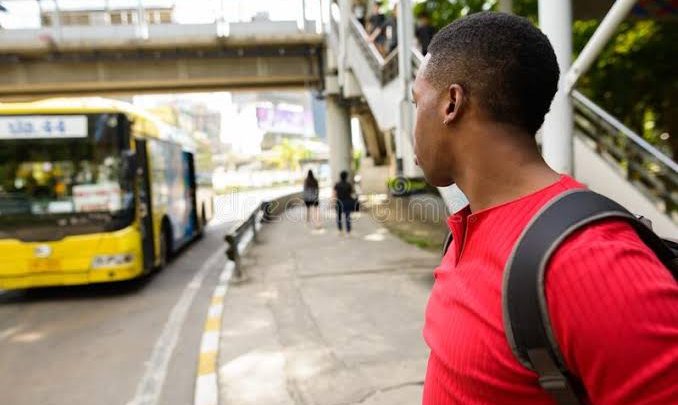